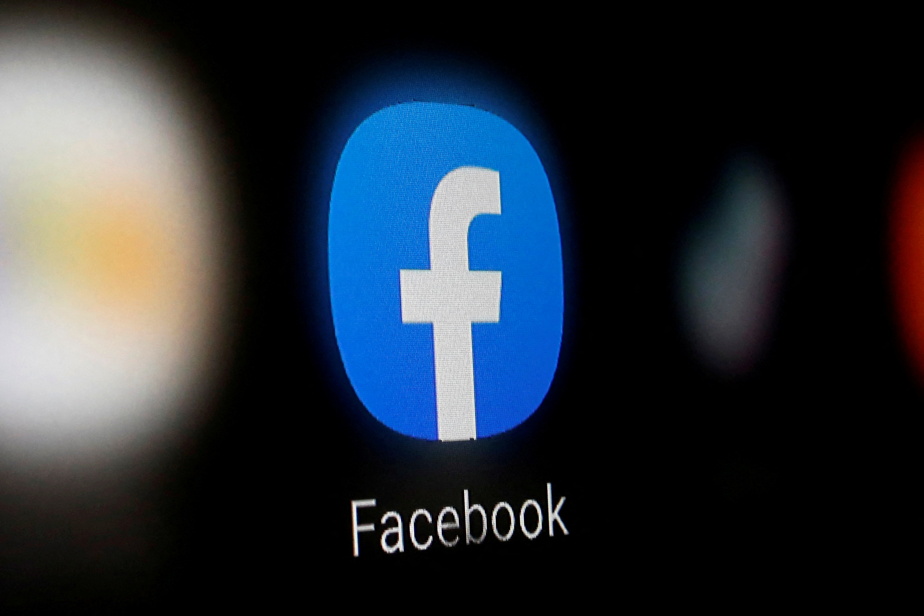 (San Francisco) Meta (Facebook, Instagram, WhatsApp, Oculus…) presented on Wednesday some of its efforts to transform itself into a technology company specializing in the metaverse as its business model falters and its competitors advance their pawns in the construction of this universe. parallel, accessible via augmented and virtual reality.

Artificial intelligence (AI), and more specifically the ability of algorithms to “learn” and adapt, “will be key to unlocking many technological advances” needed to design metaverse devices and software, said Mark Zuckerberg, the boss of Meta, during an online public conference.

The founder of Facebook spoke of various issues, from virtual assistants who will “help people navigate the virtual and physical worlds” to automated translation technologies that will help to understand other people encountered in the metaverse.

For example, he showed the progress of AI in generating virtual elements from language: represented as an avatar on a desert island, he made clouds, another island and coconut trees “appear”. just by asking them out loud.

The metaverse already exists in a minimalist way in the form of video games (Minecraft, Fortnite, Roblox) and social platforms (Meta Horizon Worlds, VRChat), where people come together not only to play, but also to interact and participate in events. .

Facebook, whose reputation has been tarnished by numerous scandals, renamed its parent company Meta last October. But the social network giant may own Oculus – the leader in virtual reality (VR) headsets – it is not alone in this field perceived as the future of the internet.

Its neighbor Google was one of the first to make augmented reality glasses (a failure at the time) and is hiring engineers to “build the foundations of great immersive computing” according to announcements on LinkedIn. Its other neighbor, Apple, has bought several start-ups specializing in this sector and the rumor is swell about a VR headset from the apple brand.

Microsoft, for its part, already owns the Xbox and Minecraft, and has undertaken to buy out Activision Blizzard studios, particularly with a view to the metaverse.

Meta has plummeted on the stock market since the publication of its last quarterly results, which suffered from the stagnation in the number of users and changes in rules on the advertising targeting of consumers.

The stock fell below $200 on Wednesday for the first time in almost two years.