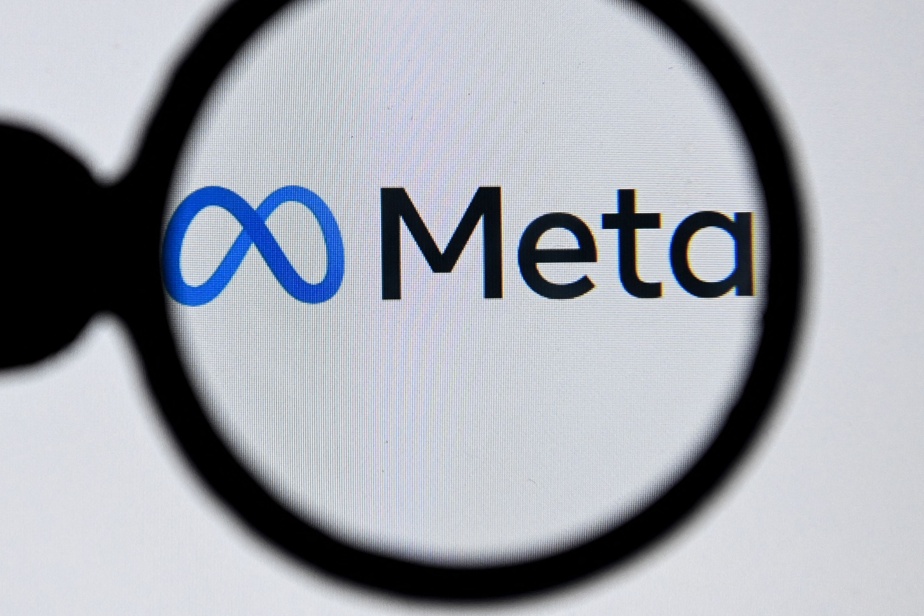 The social media giant announced on Monday its decision to allow designers to sell clothes and other virtual accessories to users of its main platform in the metaverse, this set of parallel universes often considered to be the future of the Internet.

On Wednesday, he clarified the financial terms: the Oculus virtual reality headset store, which belongs to Meta, and the platform will each charge a commission.

The commission rate is particularly frowned upon in light of the battle between Meta and Apple. Facebook has stood up to other companies who accuse the iPhone maker of charging too high a commission on the App Store, the essential application store for users of the brand’s smartphones and tablets.

Apple recovers 30% of the sales of applications, or digital goods and services on these apps, except in certain cases, the exceptions and exemptions being numerous.

“In our efforts to build the metaverse, we’re careful to create opportunities for creators to make money from their work,” Facebook founder and Meta boss Mark Zuckerberg said on his profile last November. .

“Apple’s 30% commission on transactions makes it harder (for creators), so we’ve changed our subscription products to make it more difficult for creators.”

Since last summer, Meta has given itself the mission of contributing significantly to the emergence of the metaverse, and seeks to attract content creators likely to in turn attract new users.