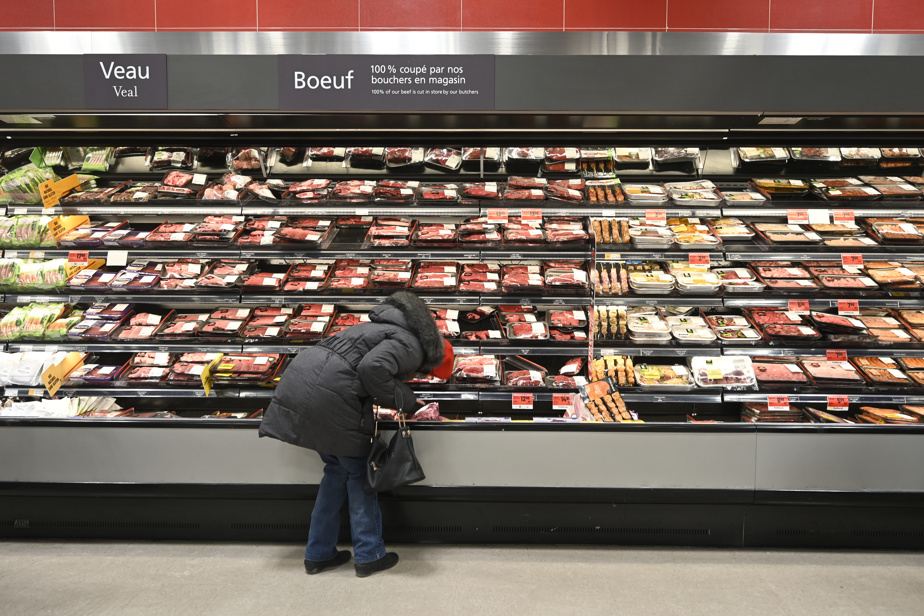 In total, the Montreal-based company’s five executives shared total compensation of $13.2 million in fiscal 2022 (ended Sept. 24), according to regulatory filings released by the company. This is an increase of 4% compared to the same period last year.

The increase in their annual bonuses, a component of compensation linked to company performance, was more generous, however, while Metro sales benefited from food inflation.

The five leaders shared an amount of 3.7 million in annual bonuses, an increase of 13.7% compared to last year.

For his part, the President and Chief Executive Officer, Eric La Flèche, obtained a total compensation of 5.4 million, which represents an increase of 6.8%. His annual bonus jumped 15% to 1.5 million.

In the circular sent to shareholders, Metro explains that the company’s board of directors has established “high sales targets” to determine the amount of the bonuses. The company explains that these targets were exceeded during the second half of the fiscal year “as significant food inflation stimulated sales and accelerated a shift of consumers to discount stores, which was positive for our banners. at a discount”.

In September, when Metro ended its fiscal year, food inflation stood at 10.3% in Canada, according to Statistics Canada data.

Households have probably not reached the end of their pain at the grocery store, according to forecasts by the team of economists from Desjardins Group. Inflation in the food segment will reach 5.6% in 2023, on average. From 10.3% last November, the pace should moderate to 3.2% in December 2023.

At a time when major Canadian grocers are being singled out for soaring food prices, Metro denies profiting from them, while its margins have remained relatively stable.

During the unveiling of the most recent quarterly results last November, management mentioned that it had had to deal with inflationary pressures, particularly for transportation and labour.

Large Canadian grocers are the subject of a study by the Competition Bureau announced at the end of October. The move comes in a context where food inflation is intensifying, despite a moderation in general inflation.