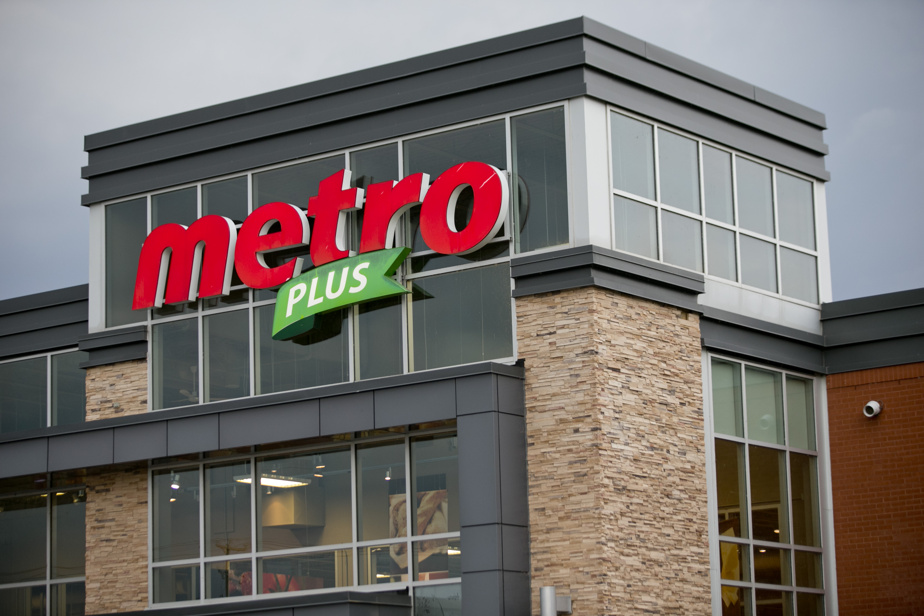 (Montreal) The Metro company posted several increases when disclosing its financial results for the first quarter of fiscal 2023.

The Quebec food and pharmaceutical giant reports that compared to the corresponding quarter of the previous fiscal year, net income increased by 11.3%, to 231.1 million and that per diluted share, the increase was 14.1%, to $0.97.

The company reports that its food basket saw inflation of 10%, the same level as the previous quarter.

Metro President and CEO Éric La Flèche observed that the company’s market share increased in the first quarter of 2023, which ended last month, despite a very competitive environment.