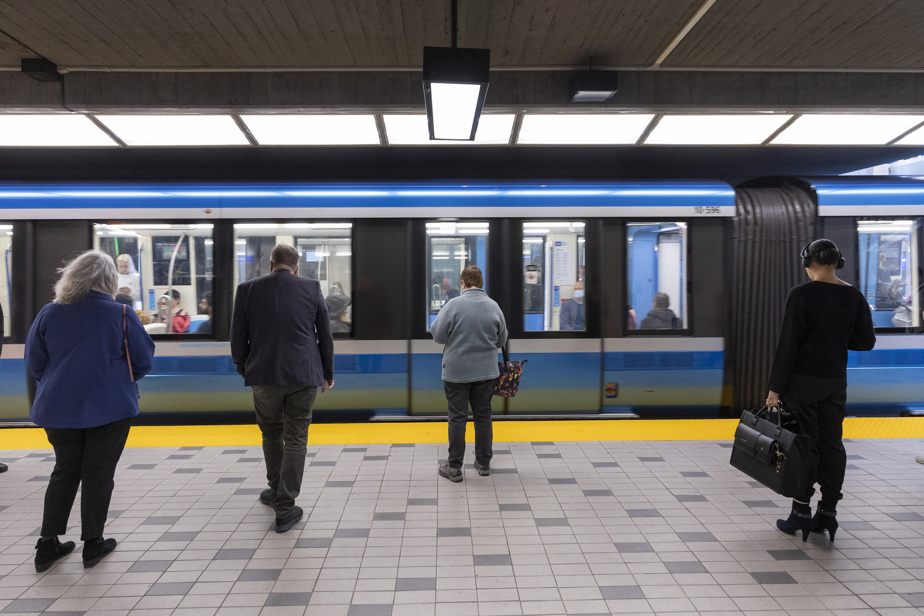 (Montreal) The Société de transport de Montréal (STM) announces Monday the launch of a call for tenders for the construction of the tunnel and the preparation of the sites of some of the future stations and auxiliary structures of the extension of the blue line of the metro towards east of Montreal.

The beneficiary of the tender will be known in the second half of next year.

In particular, he will be responsible for ensuring the design and construction of the tunnel between Pie-IX and Anjou West, the construction of the Pie-IX tunnel and the rear station of the current blue line, excavations at Pie-IX stations, Viau and Lacordaire as well as certain auxiliary structures.

Other calls for tenders will be issued in the coming months with a view to the commissioning of the five new stations on the extended section of the blue line, in the fall of 2029.

It was last summer that the STM was authorized by the Government of Quebec to move forward with the completion stage of the extension of the blue metro line.

This line currently has 12 stations, from Snowdon, in the southwest of Montreal, to Saint-Michel, in the east.