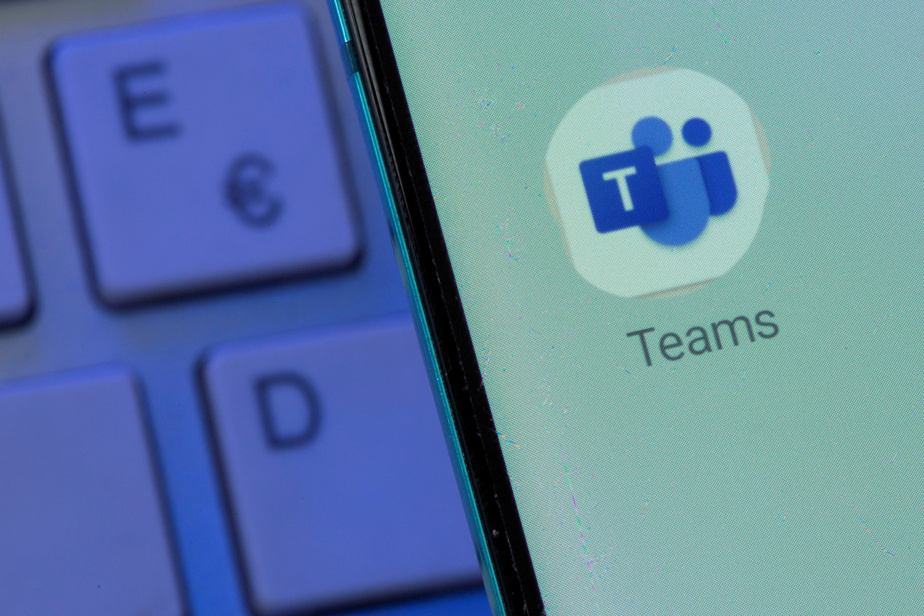 (Paris) Microsoft said on Wednesday that it had restored all of the services affected in the morning by a global outage, caused by a network configuration problem.

“We have confirmed that the impacted services have recovered and remain stable,” the IT group tweeted via an account listing the incidents.

“We are investigating a potential impact on the Exchange online service (an email server software, editor’s note),” the company added.

The Teams collaborative work tool or Outlook messaging were largely disrupted on Wednesday morning by the outage.

Nearly three hours after the first reports, Microsoft claimed on Twitter that it had “reverted” a recent configuration update that caused the problem, according to the company.

On Twitter, many users around the world had complained of not being able to access their usual tools.

“I have an assignment due in half an hour on Teams and the servers are not working in India. Please do something,” one user wrote.

On the specialized site Downdetector, incidents have been reported in the United States and Europe for several other services belonging to Microsoft, from the Xbox Live gaming platform to the LinkedIn social network. But the number of reports decreased over the day.

On a dedicated information page, the IT giant acknowledged that some users had been unable to access a dozen services, including Teams, Exchange, Outlook, SharePoint, or OneDrive for Business. The issue seemed to be related more generally to connectivity issues to the Azure cloud offering.

Microsoft announced in mid-January that it would lay off around 10,000 employees by the end of March (just under 5% of its workforce), citing economic conditions and changing customer priorities.

The group saw its growth decelerate and its profits decline in the last quarter of 2022, according to its results published on Tuesday, a sign that the economic situation is finally catching up with even the cloud giants.