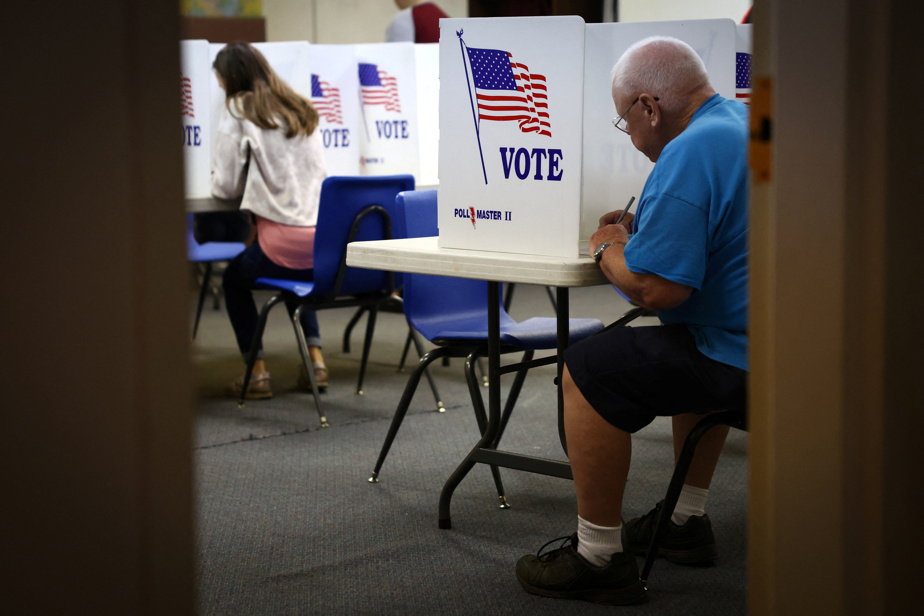 (Washington) A local elected official in Pennsylvania was re-elected on Tuesday by an overwhelming majority, according to preliminary figures published by local media, although he succumbed last month to a recurrence of cancer.

Democrat Tony DeLuca died at age 85 of complications from lymphoma on Oct. 9, too late to alter ballots.

This local elected official, who for 20 years has represented the 32e Pennsylvania constituency, in the suburbs of Pittsburgh, in the lower house of this state, was re-elected by 86% of the votes, after counting 98% of the ballots.

This choice of voters will automatically cause a new ballot.

“We are terribly saddened to have lost Representative Tony DeLuca, but we are proud to see that voters continue to express their confidence in him and his commitment to democratic values ​​by posthumously re-electing him,” tweeted the leadership of the Democratic Party in Pennsylvania.