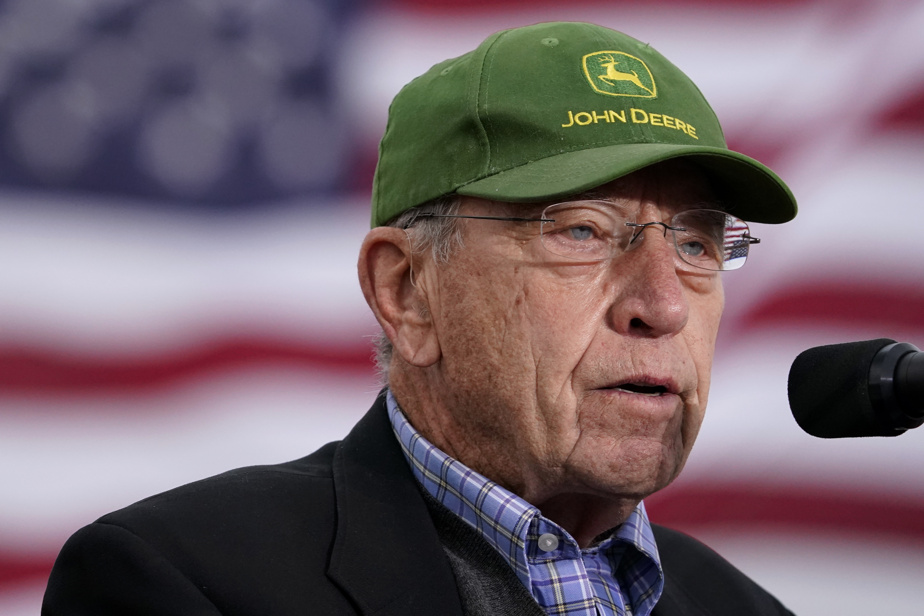 (Washington) Republican Chuck Grassley, 89 and senator from Iowa since 1981, won an eighth term on Tuesday, according to NBC and CBS.

He was facing his closest race in 42 years, against Democrat and former high-ranking military officer Michael Franken.

Chuck Grassley will be 95 at the end of his next term.

Throughout his career, this member of the Senate Judiciary Committee has wanted to be the voice of rural America and family farms – he himself is a farmer. He notably campaigned this year on inflation.

Donald Trump gave him his support, even if Chuck Grassley may have had disagreements with the former president, whose policies he nevertheless largely supported.

“If I didn’t accept the support of someone who has (the support) of 91% of Republican voters in Iowa, I wouldn’t be very smart. I am smart enough to accept this support, “said Mr. Grassley during a meeting last year, Donald Trump at his side.

President pro tempore of the Senate from 2019 to 2021, Mr. Grassley was at this period the third in the order of succession in the event of the president’s incapacity, after the vice-president and the Democratic president of the House of Representatives.

Married for 68 years, he has five children.