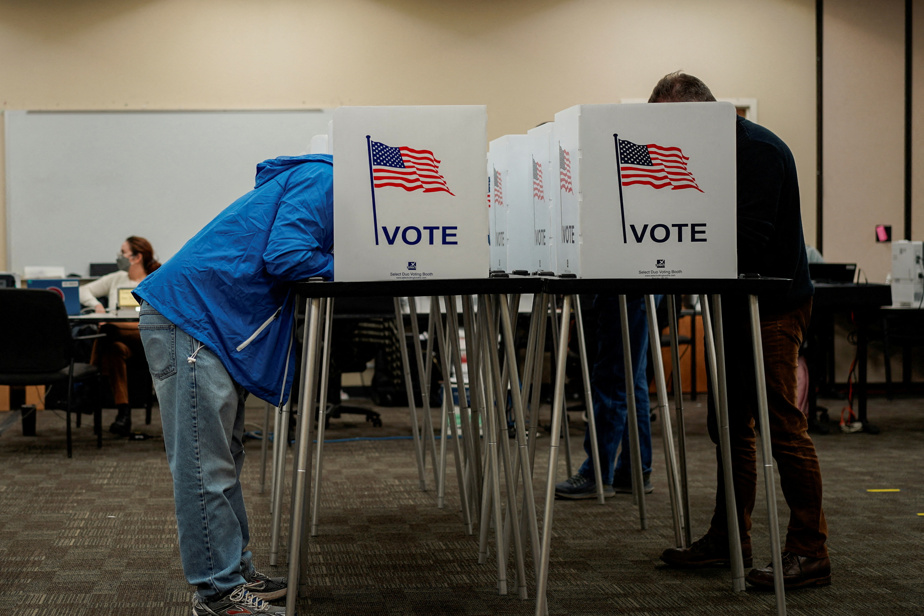 (Washington) Former President Donald Trump, who never admitted defeat in the 2020 presidential election, said on Tuesday he saw the first signs of fraud in postal voting in Pennsylvania, a key state in the US midterm elections. .

Under this message, he relayed an article from an activist site claiming that the authorities of Pennsylvania had sent hundreds of thousands of ballots to voters whose identity was not “verified”.

The charge was dismissed by election officials in the state, which is one of the most contested in these legislative elections.

“The Democrats are still scheming because they know they have big problems,” Donald Trump already assured on Friday. “Fortunately, great patriots and elected officials are watching all this closely,” said the former leader, omnipresent in the campaign for the midterm elections.

This election is taking place in a particularly tense climate, the authorities fearing that misinformation and deep political divisions could lead to violent acts. Some electoral and elected officials have already said they have noticed an increase in threats and intimidation.

In 2020, Donald Trump had already accused, without proof, the authorities of several States of having stolen the presidential election by rigging the postal vote. Millions of Americans still believe in this theory.