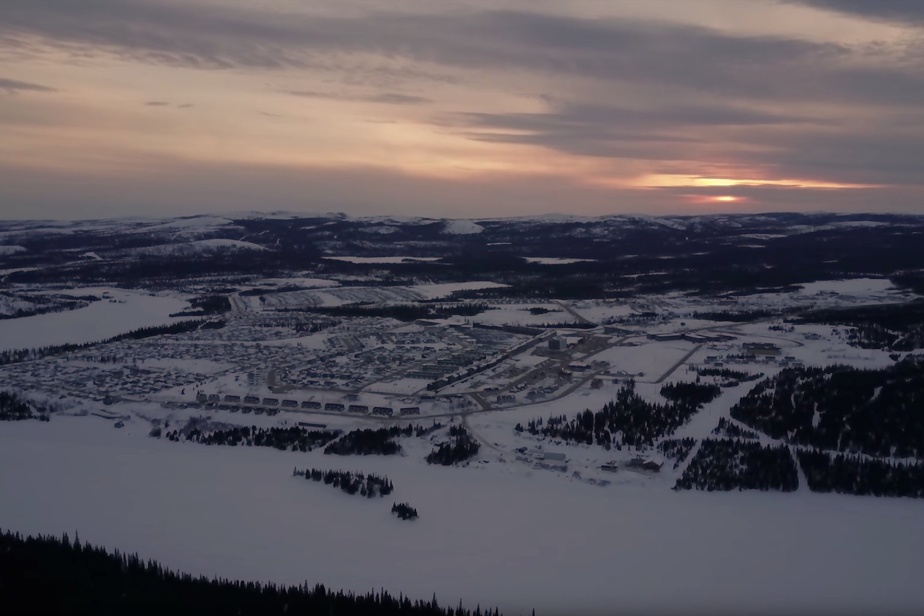 Despite the very unfavorable opinion of the BAPE and the opposition of environmentalists, the Quebec government has decided to authorize the Bloom Lake iron mine expansion project, which provides for the storage of mine tailings in several lakes on the Côte -North.

Financial compensation of 20 million will be required from the company for the permanent loss of fish habitats and wetlands caused by its project, according to information obtained by The Press.

The green light from the government allows Quebec Iron Ore to plan its expansion. The company, in which the Quebec government is a shareholder, is currently investing $400 million to double production at the Lac Bloom mine, near Fermont. The start of commercial production of this phase 2 is expected by the end of 2022.

The Bloom Lake mine expansion project is expected to increase the production of high quality iron to 15 million tonnes per year. The company, which is an important economic driver for the Côte-Nord, employs nearly 1,000 people.

The company “has not demonstrated that the solutions adopted for the management of mining waste are those that minimize the impacts on wetlands and water bodies. Consequently, the commission recommends that the project not be authorized as presented”, concluded the report of the organization made public a year ago.

The BAPE accepted the arguments of environmentalists worried that nearly 900 million tonnes of mine tailings would be discharged into 8 lakes, including one with an area of ​​88 hectares that could be completely filled.

Environmentalists had proposed that the tailings be returned to the pit, a solution which was not considered by the company.

The project that was accepted by the government is the same one that had been examined by the BAPE. In return for its approval of the project, the government intends to demand financial compensation from the company for the damage caused to the environment.

The Quebec government received the report from the BAPE more than a year ago, on February 18, 2021. According to the company, the last few months have been spent improving the project, but there has been no change. significant compared to the one presented to the BAPE.

While the price of iron is rising sharply, Champion Iron, the Australian parent company of Quebec Iron Ore, is accumulating the profits. After nine months of the current fiscal year, Champion Iron shows a profit of 407 million, against 308 million a year earlier. Its revenues are up 28% in one year, to 1.13 billion.