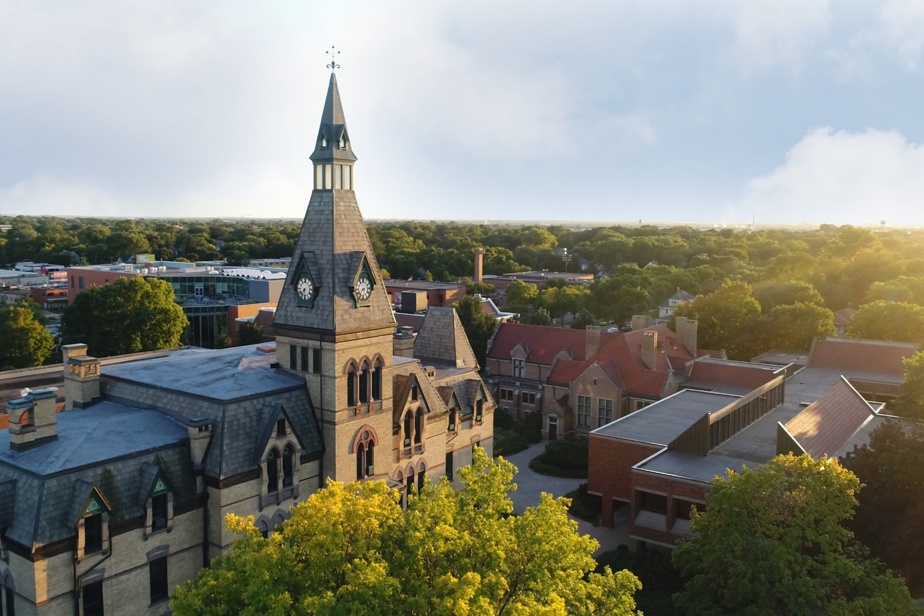 (Washington) An American university is under fire from critics after the dismissal this winter of a professor who showed images of the Prophet Muhammad in class, several associations denouncing an attack on academic freedom.

Hamline University, located in Minnesota, “admits to not renewing the contract of an art history professor last semester after a complaint from a Muslim student”, indicated the association for the defense of civil liberties FIRE in a January 4 complaint filed with a US board of higher education.

The student had indeed considered as an attack on her religious beliefs the fact that her teacher “shows in class, in an optional way, a painting of the 14e century depicting the Prophet Muhammad as part of a discussion of Islamic art,” the organization continued.

Islam, in its strict interpretation, prohibits any depiction of the Prophet Muhammad.

Such a dismissal is “a clear violation” of the university’s rules which “commit it to guarantee freedom of expression and its corollary, academic freedom”, added the FIRE association.

Erika Lopez Prater, a visiting professor, who also showed another image of the prophet during her online course in October, had previously issued numerous warnings to her students inviting them to leave the session if they wanted to, several reported. American media.

Accused of Islamophobia by the university, the teacher apologized after the fact. In vain.

“Respect for students observing the Muslim faith in this class should have trumped academic freedom,” Hamline University President Fayneese Miller said in an email quoted by the New York Times.

“If an art history professor cannot show college students a vital work of art for fear that offended students or group may have him fired, then there is no guarantee of academic freedom in this institution and no commitment to higher education”, reacted for its part the Academic Freedom Alliance association in a letter to the university, dated at the beginning of January, demanding the immediate reinstatement of Erika Lopez Prater.

A petition on the Change.org site in support of the academic and demanding an investigation has collected more than 7,600 signatures since December 24.

In France, a history and geography teacher was stabbed and then beheaded near his college in 2020 by a radicalized 18-year-old who accused him of showing caricatures of Muhammad in class.

The attack had upset a country already weakened since the beginning of the decade by a wave of jihadist attacks, and revived the passionate debates around freedom of expression, religion, secularism, the right to blaspheme.