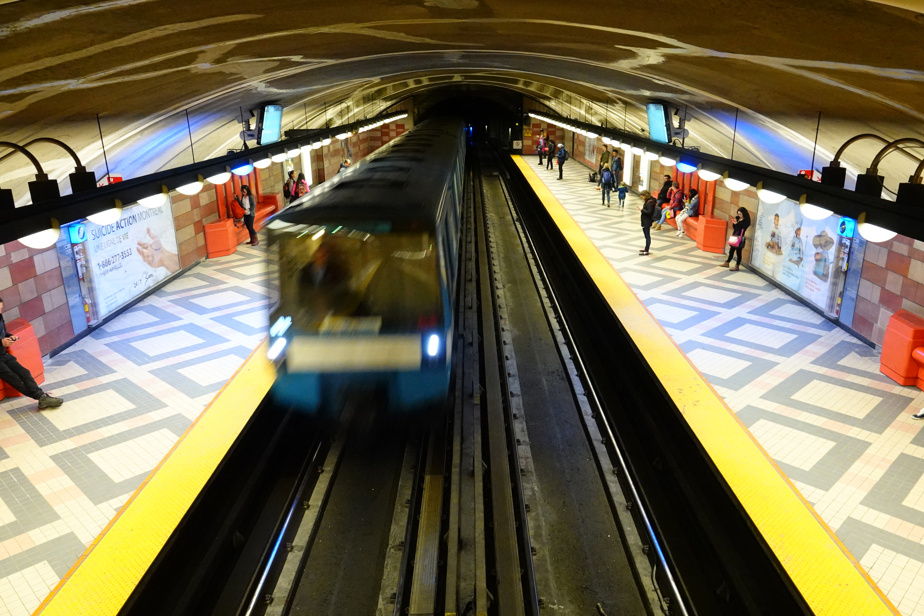 The Société de transport de Montréal (STM) is claiming $4.5 million from Bell Canada and another company working in digital transformation for the failed implementation of a human resources management software package. The operator accuses them in particular of having made “false, inaccurate and misleading” statements.

You have to go back to November 2016 to fully understand this issue. At the time, the transport company was looking to acquire “talent management” software, in the context where its systems in place were obsolete and did not allow the integration of new technologies. The situation then calls for modernizing the systems, especially since “massive” retirements are expected in 2019.

A call for tenders was therefore launched in due form, which Bell Canada and CEGID Inc. – a creator of management software – won in early 2017, being the only suppliers deemed “compliant”.

Several design and implementation problems – ranging from difficulties with software training modules to incomplete tasks or issues with the overall operationalization of the program – however delayed the project from this moment, according to the lawsuit. In the fall of 2017, however, the software still does not meet requests, according to the STM, which then says it anticipates a delay “of eight to ten months in relation to the schedule initially agreed”, either towards the end of 2018 or the beginning of 2019.

And as the problems pile up, the expenses follow too. In October 2018, the transport company estimates that it has already spent more than 4.4 million only “in the realization of the project”, and this, “without useful ends”. In December of the same year, the estimated costs of the project jumped from 6.9 million to 11 million. At this time, even a “partial” delivery of the project is set for even later, at the end of 2019.

Finally, faced with the “inability” of the two companies to “deliver a solution”, the STM announced its intention to terminate the contract in January 2019. Bell then denied “any responsibility” for the bankruptcy of the project, we read in the pursuit.

In its originating application, filed a few days ago before the Superior Court, the Montreal organization asserts that “the bankruptcy of the project is attributable to the false, inaccurate and misleading representations” of Bell Canada and CEGID Inc. “as to the features present in the standard version of the proposed software package, and their inability to deliver the developments required to remedy the shortcomings of their solution within a reasonable timeframe”.

“Worse still, even when the scope of the project was scaled back to allow [entreprises] to carry out a partial deployment, even late, of the proposed solution, it clearly did not meet the minimum requirements for it to be operational and meet the business needs of the STM”, accuse the company’s lawyers , from Larochelle Avocats.

The STM, which considers that it “paid the price for the failure of this attempt to set up by seeing the anticipated costs for the allocation of internal and external resources to the project explode without being able to derive any benefit from it”, is thus claiming 500 $000 to Bell Canada and CEGID Inc. to reimburse the preparation required for the initial call for tenders.

It is also asking for a significant payment of $3.8 million to reimburse what the project cost it, even if it never materialized, at least not within the framework of this agreement. And finally, the operator wants $200,000 to cover the “costs of the alternative” that he will have to find for the future. The total equals 4.5 million.

By email, the company’s spokesperson, Philippe Déry, confirms that “the main purpose of the action is to recover the sums invested by the STM for an IT project that did not materialize as planned”. “We will not comment further as the file is judicialized”, he continues however.

Joined by The Press Monday, Bell Canada did not wish to comment on its side, for the same reasons. “We are not commenting on this case which is before the courts”, was limited to replying the spokesperson Vanessa Damha.