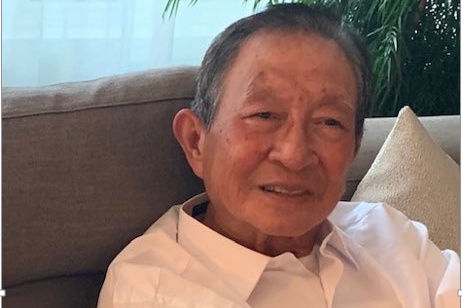 (Montreal) Police confirm that the vulnerable octogenarian from Montreal who disappeared on Tuesday afternoon from the borough of Rosemont–La Petite-Patrie – La-Petite-Patrie, in the northeast of the city, has been found safe and sound Wednesday, around 9 a.m.

Dinh Thiet Hoang, an 81-year-old man of Asian origin, had disappeared at the wheel of his gray Toyota Corolla car.

The Service de police de la Ville de Montréal (SPVM) reports that Mr. Hoang, who has health problems and who may have difficulty finding his way around, has been located in the municipality of Côte-Saint-Luc, in the west of the island of Montreal. He had wandered off, police said, who said they had reason to fear for his health and safety.