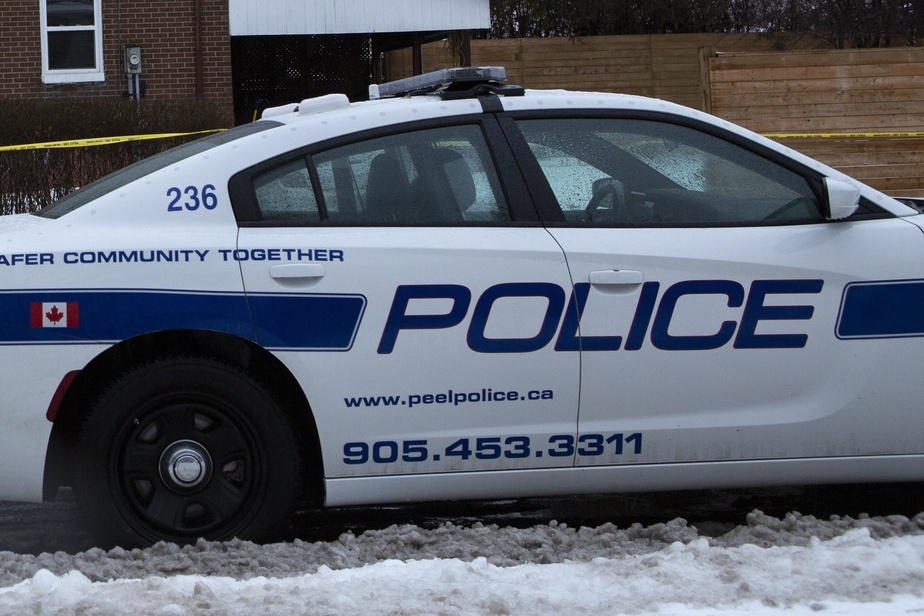 (Mississauga) Worshipers at a mosque in Mississauga, Ontario, turned into heroes when they tackled and overpowered an individual who allegedly entered the mosque to spray bear repellent.

According to Peel Regional Police, a man entered the Dar Al-Tawheed Islamic Center shortly before 7 a.m. “and sprayed bear repellent while brandishing an axe.”

Speaking on behalf of the mosque, Nadia Hasan of the National Council of Canadian Muslims said a group of 20 men were then doing morning prayers when the man sprayed them.

Mme Hasan said traces of the repellent were still present in the building, causing people to cough again during the afternoon.

“People are obviously shaken up and trying to recover,” she said. They try to understand what happened. They are trying to see what they can do to make sure the community stays safe. »

Police announced the arrest of Mohammad Moiz Omar, a 24-year-old man from Mississauga. It examines “all possible motives”, including hatred. Charges could be laid.

The mosque remained throughout the day, said Mr.me Hassan. Police will remain on site to ensure that activities can take place safely.

She said that the faithful present were “very brave and very resilient people”.

The attack aroused the indignation of the political class.

“The assault on followers of the Dar Al-Tawheed Islamic Center is extremely disturbing,” Prime Minister Justin Trudeau wrote on Twitter. I strongly condemn this violence which has no place in Canada, and my heart goes out to the community today. I also applaud the courage of those who were there this morning. »