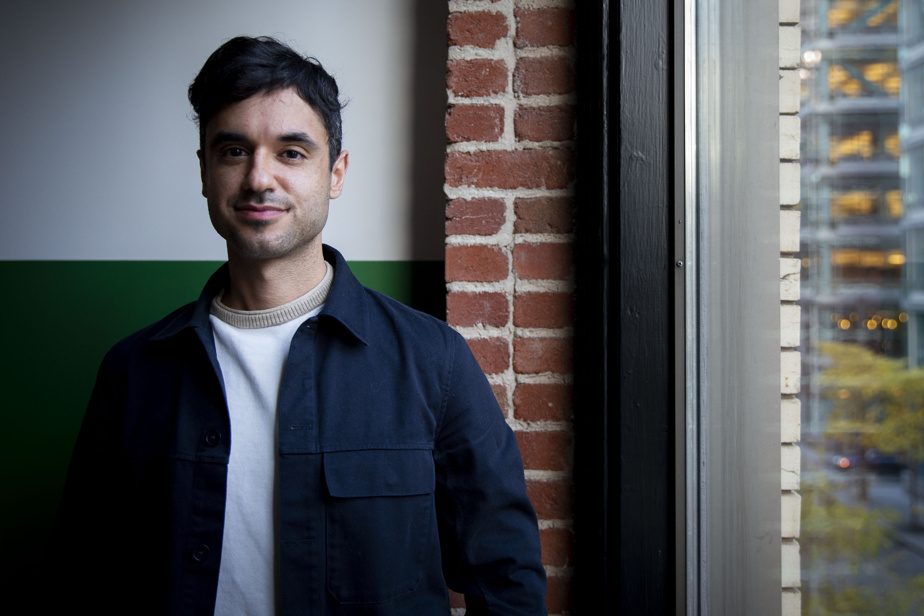 What started in 2016 as a somewhat bizarre idea, a loyalty program for mobile games, has allowed Mistplay to establish itself as one of Montreal’s most spectacular successes. Its growth rate of 13,545% between 2017 and 2020 allowed it to obtain third place, first in Quebec, on Deloitte’s Technology Fast50 ranking, unveiled on Wednesday.

For 24 years, this ranking has crowned the fastest growing Canadian companies in their revenues.

“We are surprised, of course, but we remain humble,” said in an interview Henri-Charles Machalani, co-founder and CEO of Mistplay, whose offices are at 481, avenue Viger Ouest, in the International Quarter. We feel lucky to have had this growth. The year 2020 has been difficult for everyone, but we have tripled the size of the team, we are now 75. And we still need people: we would like to double the staff before the end of the year next. ”

This 32-year-old entrepreneur, who graduated from McGill University in programming in 2011 and then worked at Microsoft’s head office in Redmond until 2015, is now at the head of the largest mobile game loyalty platform in the world. Mistplay brings together 350 games from 180 developers. Its app has been downloaded almost 20 million times, for Android alone. “It’s really complicated to go to the Apple App Store, we would have to change the design,” explains Mr. Machalani. We will surely do it next year. ”

The platform has 15 million users who have received – including Amazon gift cards, Visa prepaid cards and redeemable credits in the virtual store, PayPal or the Google Play Store – more than $ 23 million since its launch. creation.

The concept was originally inspired by the Aeroplan program, which allows points to be accumulated when purchasing flights on Air Canada or at certain merchants which can then be spent with 170 partners. “There are so many choices for consumers, it’s really loyalty programs that keep people attached to a brand,” says Machalani. We did a lot of research, there was nothing on the market for mobile applications. ”

Create your own games

The other roll of the dice, which paid off, was to bet on the explosion in the popularity of “freemium” type mobile games, free to download but with in-app purchases. “We had the vision that mobile games would become bigger than the combined PC and console markets, which was not the case in 2016,” recalls the CEO.

The first 30 studios contacted were enthusiastic, seeing it as a tool to stand out in a busy market where many games are alike. A first version of Mistplay was released in 2017. “We quickly realized that the metrics were better, the players were staying longer, the users really liked it. It’s like giving a credit card that offers rewards to someone who always pays cash. ”

Drawing on its experience and knowledge of player habits, Mistplay has been preparing a whole new adventure for a year: the creation of mobile games. “We think it’s our future. By creating content, you kill two birds with one stone. ”

Machalani notes with amusement that Mistplay was designed as a “mobile gaming Netflix,” offering a catalog of games while making recommendations to users. And just like Netflix, by deciding in a second phase to create its own content.

The games produced by Mistplay will be easy to play with generally minimalist interfaces, halfway between what is called “casual” and “hypercasual” in the jargon. “It takes two or three weeks to create a prototype,” explains the CEO. You can be very successful, but only 1 in 20 really breaks through. ”

For more complex games, we rely on acquisitions. “In the medium term, we want to become a publisher, create partnerships with video game companies. We will finance them, take care of the marketing and divide the profits. ”

Mistplay also wants to compete with a major player like Unity by offering its customers monetization tools. “We already have the clients, the advertisers. All we have to do is create the technology. We are well positioned. ”