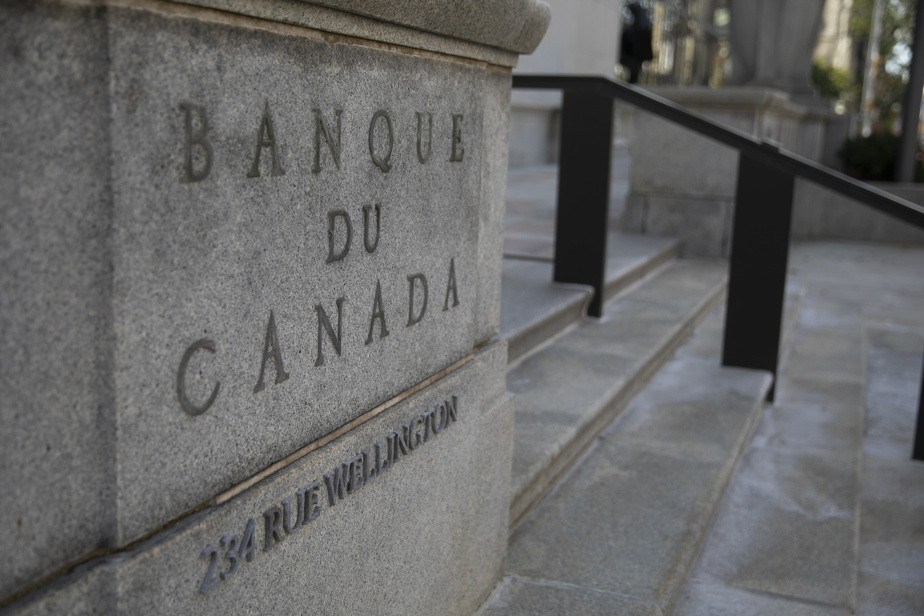 (Ottawa) Excessive monetary policy tightening by the Bank of Canada will push the Canadian economy into recession by the end of the year and push the unemployment rate to 6.4% in 2023.

Public finances will also be affected. The federal government’s deficit could rise from $25.6 billion in fiscal year 2023-2024 to $42.9 billion, if the Bank of Canada chooses to raise the key rate to 5% to curb inflation . The key rate currently stands at 3.75%.

This is at least the analysis published last Thursday by the Parliamentary Budget Officer (PBO), who saw fit to do some calculations on a risk scenario in order to assess the economic consequences if the Bank of Canada tightens further a few notches its monetary policy.

“Given the excessive monetary policy tightening projected in our risk scenario, Canada’s real GDP begins to contract in the fourth quarter of 2022 and continues to decline in 2023. In addition to higher interest rates, this contraction reflects deteriorating consumer and business confidence, lower commodity prices, and weaker U.S. GDP growth,” Parliamentary Budget Officer Yves Giroux argued in the report.

“The decline in economic activity projected in our risk scenario affects all consumer spending, commercial and residential investment and international trade. The annual real GDP growth in 2023 and 2024 is -0.3% and 1.3%,” he added.

Result: the PBO estimates that the Canadian economy would suffer a net job loss of 177,000 jobs by the end of 2024, if we compare this scenario to the latest economic and financial forecasts published by his office in October.

The unemployment rate should therefore reach 6.2% at the start of 2024, or 0.5 percentage point more than the rate of 5.7% projected in the October outlook.

In the risk scenario, PBO assumes that policy rates in Canada and the United States (at 5.25%) will remain high in 2023 and that central banks will begin to lower them in early 2024. These rates are expected to then return to a neutral level at the beginning of 2025.

“The scenario under study is only one of many that are possible. We emphasize that this scenario is not a forecast. It shows only one of the possible outcomes to the situation. The risk scenario that we present does not reflect new economic data published after September 30 or fiscal measures that our economic and financial outlook for October would not have taken into account,” maintained Mr. Giroux in the report.

PBO’s risk scenario assumes that the government will not adopt or take any further action in response to the economic downturn.

Last month, the Bank of Canada indicated that it expects the inflation rate to remain high, around 7%, by the end of the year, before decreasing to 3% at the end of 2023. The return to the 2% target is expected for the end of 2024. These are slightly more optimistic estimates than the previous ones, which date back to July.

“We also expect the key rate to rise further,” Tiff Macklem said at the time. But it could be the penultimate.