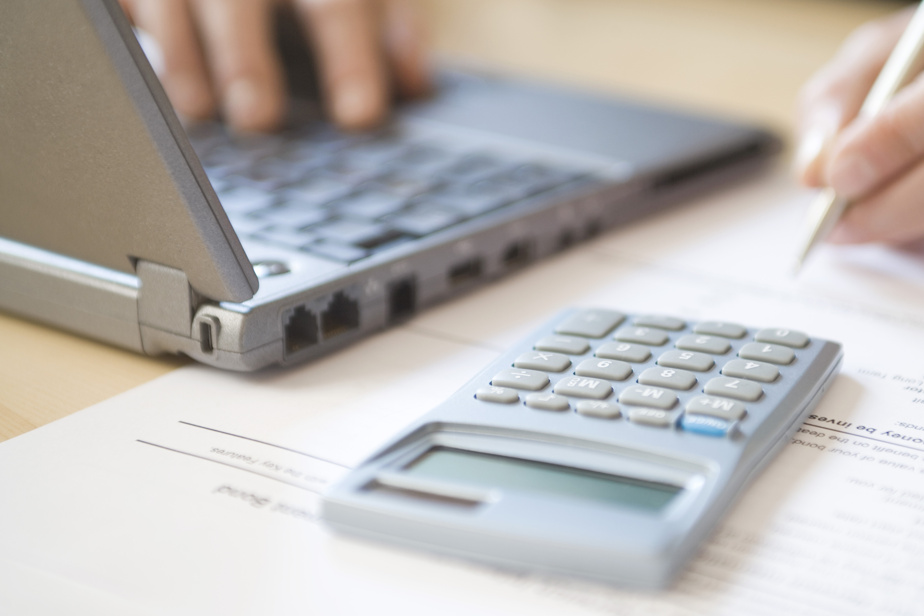 In the newsletter money and happiness, sent by email on Tuesday, our journalist Nicolas Bérubé offers reflections on enrichment, the psychology of investors, financial decision-making. His texts are reproduced here on Sundays.

Imagine we were chatting over coffee.

Suddenly, while you are talking, I throw an angry poisonous snake in your lap.

How would you react? Would you take another sip of coffee and wonder how you’re going to fend off the snake?

Of course not ! You would jump up to save your skin.

When it comes to consumer debt, many people have a huge poisonous snake on their knees, and go on with their lives as if nothing had happened. We learn to live with the snake.

In Quebec, consumer debt has never been so high.

The average debt of Quebec consumers (excluding mortgages) is over $18,000. According to Equifax, average monthly spending on credit cards by Quebecers in the first quarter of this year was up 18%, which is higher than the increase recorded elsewhere in Canada.

And, year after year, more than one in three credit card holders cannot afford to pay their balance in full every month.

At this point it is helpful to take a step back to look at the chart.

The poverty rate has been falling sharply for several generations in Quebec, a trend that continues – this rate has fallen from nearly 15% in 2015 to 8.7% today, according to the Institut de la statistique du Québec. Household wealth has also increased significantly. I’m sure a lot of people use their credit card just to survive. I don’t condemn that, everyone does what they can to feed their families.

That said, for many, bad habits have gradually poured sand into our financial gears.

“Being in debt is not normal,” says successful financial blogger Peter Adeney, known as Mr. Money Mustache. “Being in debt is the result of a mistake, and your mission is to correct that mistake. »

Going on a trip, shopping or going to a restaurant when you have consumer debt is the equivalent of continuing to drink your coffee while a venomous snake squirms in your lap.

We must do everything to get rid of it as soon as possible, because the money spent on interest does not give us any pleasure and is lost forever. It’s literally days of our lives spent working for the bank.

Part of Quebecers’ consumer debt includes automobile debt. My position will no doubt be seen as extreme, which I assume. But unless it’s a specialized vehicle for a specific job, I don’t think you should go into debt to buy your personal vehicle.

I am always amazed when people who have earned a good living for 10, 15 or 20 years do not have the money to buy their next vehicle. So they have to ask the bank to buy it for them.

Some of these people have earned $1 million in cumulative salary over the years, or even more. Where are those dollars today?

In my opinion, that is what is extreme.

When I interviewed him a few years ago, Quebec billionaire Stephen Jarislowsky told me he hated consumer debt.

Now 97, the investor told me he never borrowed to buy a car — even at the start of his career, when he had no money.

Instead of paying interest, the investor preferred to invest and grow his money.

“Me, it is the others who pay me interest. I’d rather be in my place than in theirs. »

It must be said that in recent years, going into debt did not seem to be very expensive.

That’s changing with the historic rise in interest rates, so who knows? Maybe pulverizing your debts, and then paying cash for your clothes, your dining out and, yes, your car—even if it means choosing a used or less expensive model—will become fashionable again.

Financial institutions and credit companies have been talking about the freedom their products give us for so long that we’ve come to believe them.

We are about to realize that true freedom is not owing anyone a penny.

It’s so good it can’t be bought.

I recently told you about the low interest rates offered to children by Desjardins. One reader, Vincent, writes: