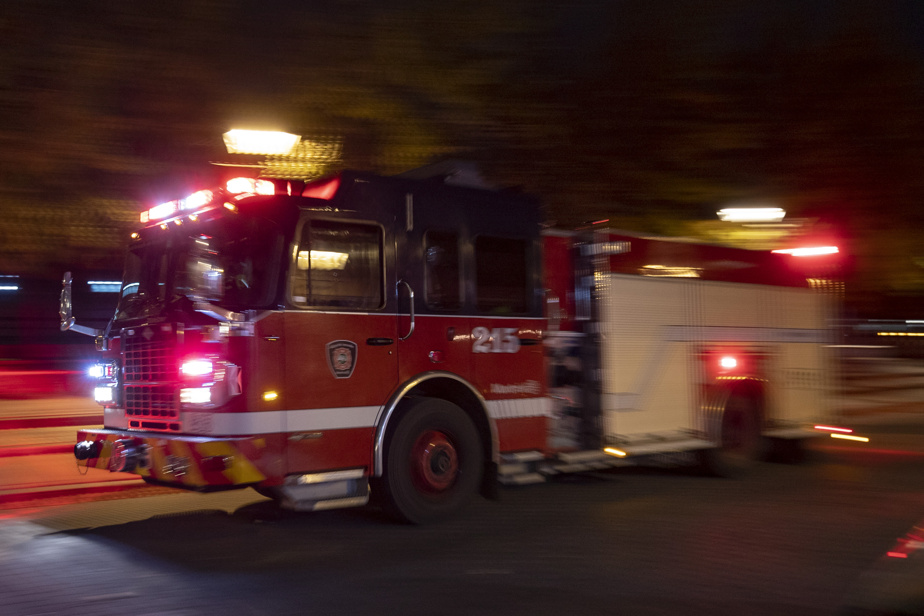 A van was the target of an arson attack in the middle of the night, Thursday, in the northwest of Montreal.

Calls made to the 911 emergency telephone center around 2:45 a.m. revealed that one or more suspects had set fire to the vehicle which was parked on Valade, near the intersection of Abbott Street, in a residential sector of the Borough of Saint-Laurent.

The officers of the Service de police de la Ville de Montréal (SPVM) found on their arrival at the scene that firefighters from the Montreal Fire Safety Service (SSIM) were already at work to extinguish the flames.

The first observations made on the vehicle did not make it possible to detect the presence of an incendiary object. It was nevertheless towed in order to be inspected by members of the SPVM arson squad.

At the end of the night, the police reported no arrests in connection with this affair, one of the many of its kind that have occurred in recent weeks in Montreal.