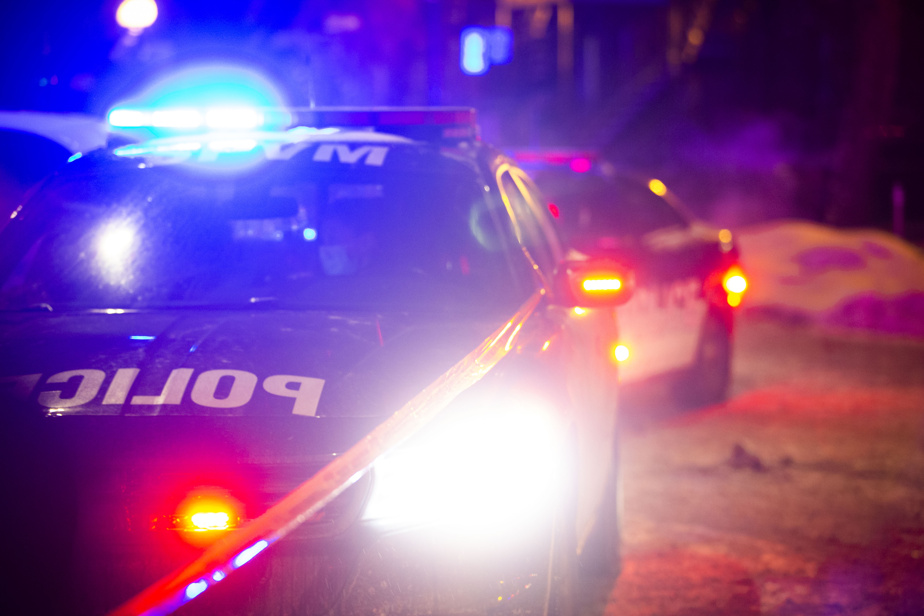 (Montreal) Police are investigating an attempted murder that occurred shortly after midnight in Montreal.

According to preliminary information, a man was shot in the upper body by at least one projectile from a firearm.

It was a call to 911 for gunshots heard on rue Pierre Corneille, near rue de Boucherville, in the borough of Mercier–Hochelaga-Maisonneuve, which alerted the police.

“When the police arrived, they discovered a man with at least one projectile in the upper body. He was transported to a hospital center and we are awaiting his state of health, ”said agent Raphaël Bergeron, spokesperson for the Service de police de la Ville de Montréal (SPVM).

A security perimeter has been erected in the area.