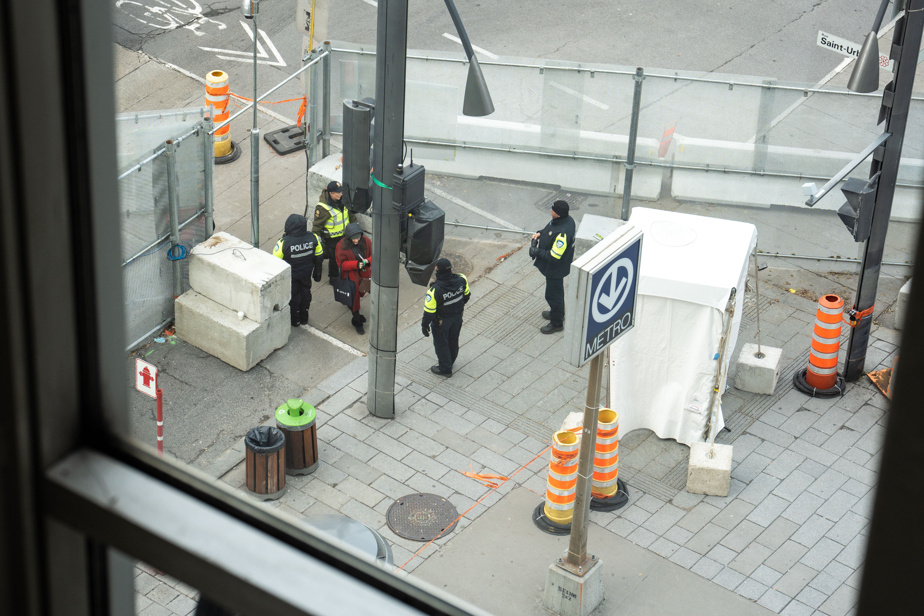 The Place-d’Armes station of the Montreal metro, on the orange line, is once again open to public transit users, after being closed for more than two weeks due to COP15.

The Société de transport de Montréal (STM) confirmed on Wednesday morning that the trains were stopping again at this station located at the gates of Old Montreal, which they had not done from 1er to December 20.

According to La Presse canadienne, at the start of the day, the gray fences that formed a security perimeter around the Palais des Congrès during COP15 were still in place outside the station, but it was possible to make your way to inside of it.

COP15 on biodiversity concluded on Monday with a historic agreement including the protection of 30% of the terrestrial and marine areas of the planet by 2030, as well as the mobilization of at least 200 billion per year in national and international financing. related to biodiversity, from both the public and private sectors.

Due to the presence of thousands of participants, including ministers from around the world and other important dignitaries, the Place-d’Armes station had been closed.

Its closure was part of a larger security perimeter that had been put in place around the Palais des Congrès. Metro users were invited to use the Champ-de-Mars and Square-Victoria-OACI stations.