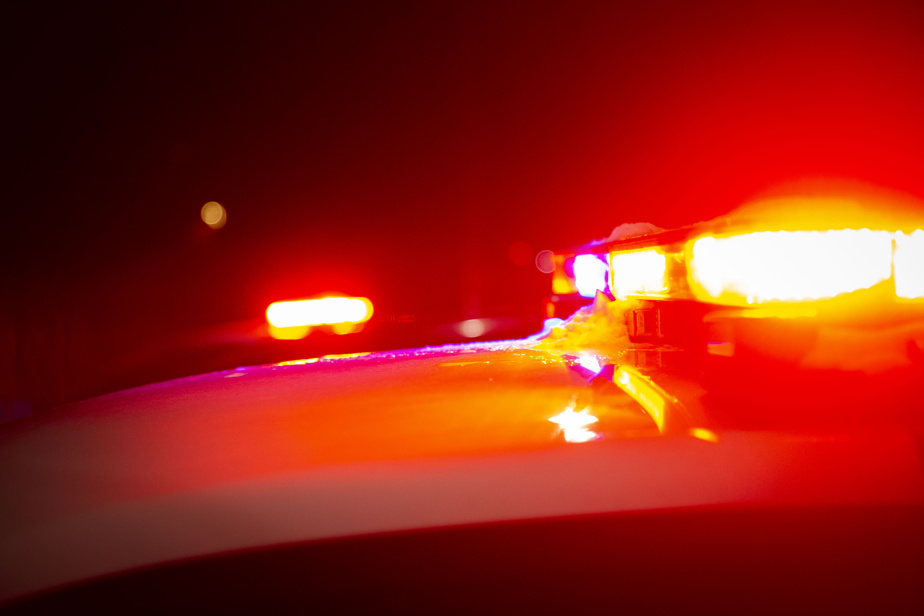 (Montreal) Two men were stabbed in Montreal in a dispute that started in a bar and escalated outside.

The assault occurred around 2:30 a.m. Sunday morning on Saint-Denis Street, near Emery Street, in the Quartier des Spectacles.

“The two victims, a 24-year-old man and a 34-year-old man suffered stab wounds. As for the suspects, we are possibly talking about three men involved in the altercation who would have fled on foot,” said agent Raphaël Bergeron, spokesperson for the Service de police de la Ville de Montréal (SPVM). .

“Video tapes of various neighboring businesses may be able to provide certain information to our investigators,” said the SPVM spokesperson.

Both victims were taken to hospital, but there is no fear for their lives.

A security perimeter was established and rue Saint-Denis was closed to traffic between rue Ontario Est and boulevard de Maisonneuve Est to allow the police to do their job.