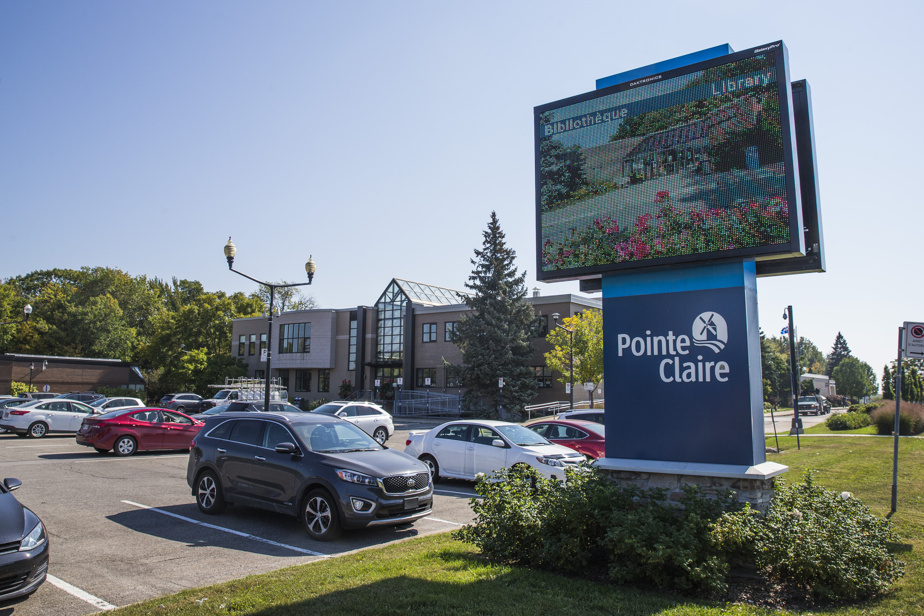 After Cadillac Fairview, a second developer took legal action against the City of Pointe-Claire in order to advance its real estate project despite the freezing of building permits in certain sectors of the city.

The West Island suburban town adopted an interim control resolution on February 8 to give itself time to revise its urban plan.

In his own words, Mayor Tim Thomas, elected last November, wants to put a stop to the construction of residential towers, which have multiplied in his city in recent years. The concentration of residents in the same place, according to him, worsens the problems of automobile traffic on the main municipal arteries.

On Wednesday, it was Cadillac Fairview asking the court to invalidate an article of the resolution to allow it to move forward with the first phase of its project to transform the parking lot of the Fairview Pointe-Claire shopping center into a complex multi-purpose predominantly residential.

Thusday, The Press got their hands on a second similar action.

This time, Apollo, owner of 275 Hymus Boulevard, alleges that the City refuses to submit its project to the demolition committee following the adoption of the February 8 resolution.

275 Hymus is an industrial building vacant since 2015. Its owner moved to Dorval. Still the owner of the land, he wants to demolish the building and instead build two 10-storey residential towers linked together by a central pavilion, all for a total of 354 housing units. Apollo values ​​the investment at 140 million.

The developer further maintains that it received a favorable recommendation for its project from the City’s Urban Planning Advisory Committee (CCU) dated September 23, 2021. Since that date, Apollo has been trying unsuccessfully to present its project to the demolition committee, ” stage prior to the possible issuance of a building permit”, supports the request filed recently at the courthouse.

Apollo argues that the interim control resolution adopted by the City in February does not expressly prohibit the issuance of demolition permits, and therefore that this resolution should not interfere in the management of its request.

The behavior of the City is unreasonable, even abusive, and Apollo is entitled to have its Project submitted without delay to the demolition committee, notwithstanding the Resolution.

Excerpt from the motion filed at the courthouse by Apollo

On reading the request, however, it is not clear that the City of Pointe-Claire justifies the postponement of the presentation of the project before the demolition committee because of the February 8 resolution. “To date, Apollo has not received any explanation from the City to justify the fact that the Project was not presented to the demolition committee”, argues the plaintiff.

The attorney representing Apollo, Mr.and Jean-François Hudon, did not immediately respond to our call on Friday afternoon. The City of Pointe-Claire also did not respond to our email sent at the same time.

By way of conclusions sought in its appeal for judicial review, Apollo asks the Superior Court to enjoin the City to submit its project to the next meeting of the municipal demolition committee.

With the collaboration of Isabelle Ducas, The Press