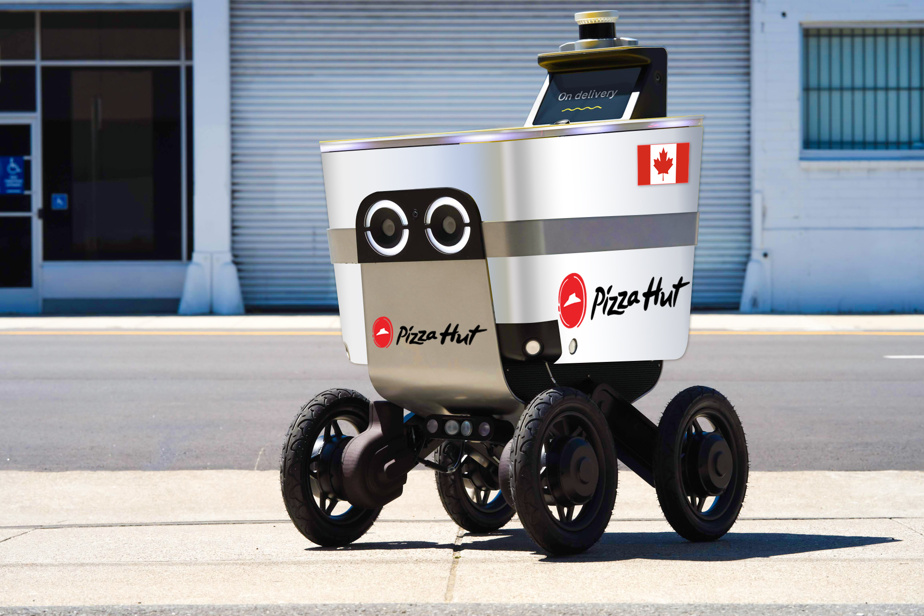 (Toronto) More and more meals are delivered by robots in Canada, but this market still faces significant obstacles.

For example, the Pizza Hut chain uses a robot from the company Serve Robotics for its deliveries in certain areas of Vancouver. In Toronto, pink robots named Geoffrey were delivering meals for the firm Tiny Mile, but city officials banned them last year.

The goal of these robots is to reduce traffic, encourage local commerce and help restaurants deliver meals to their customers at a lower cost.

Accessibility for Ontarians with Disabilities Act Alliance President David Lepofsky doesn’t believe robots can co-exist with humans. They can cause accidents. Worse still, they can be used to transport contraband or weapons.

Mr. Lepofsky insists that his opposition to robots does not mean that he is against innovation. He just wants to make sure the streets remain safe for everyone.

The Serve Robotics company defends its robots by pointing out that they alert people to their presence by making a sound and flashing lights. They are equipped with intelligence, a guidance system and emergency brakes allowing them to avoid collisions.