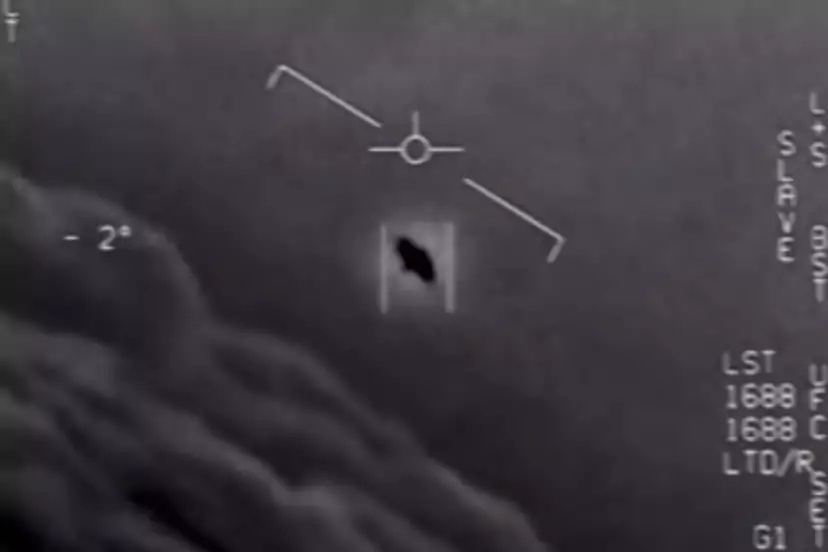 (Washington) US intelligence is examining more than 500 reports of unidentified flying objects, the so-called UFOs, detailed a report released Thursday, which says that while many turn out to be drones or balloons, the nature of about 100 between them remains unknown.

At least 247 unidentified aerial phenomena have been reported since the last report from the Directorate of Intelligence Services (DNI) in June 2021, which indicated at the time that it was already studying 144.

To this number are added 119 cases of appearances of mysterious aircraft, unearthed from old archives accumulated over the course of twenty years, for a total of 510 incidents, according to the report.

Most of the new phenomena were observed by US Navy and US Air Force pilots, US intelligence notes.

Among these incidents, nearly 200 had a completely banal explanation. They were either due to balloons, drones or air pollution, ie birds, weather events or plastic bags floating in the wind.

But others have no explanation according to the DNI’s summary, a non-confidential version of the report presented to Congress.

The latter are under intense scrutiny by the Pentagon, US intelligence agencies and NASA, not for fear that they are extraterrestrial vehicles, but for fear of the unknown spy capabilities of rival countries. .

“Unidentified aerial phenomena continue to represent a risk for aviation safety and present a potential threat of intelligence gathering” from enemy countries, the report underlines.

In June, NASA announced the launch of a multi-month investigation into the presence of these objects, for example moving abnormally or very quickly in our atmosphere, and which cannot be explained in the current state of our knowledge. .

For its part, the Pentagon created in November 2021 an office responsible for collecting and analyzing all information on UFOs in the face of increased pressure from Congress on the subject.

“We take reports of intrusions into our land, sea or air space very seriously and we analyze each of them,” Pentagon spokesman General Pat Ryder said in a statement on Thursday.