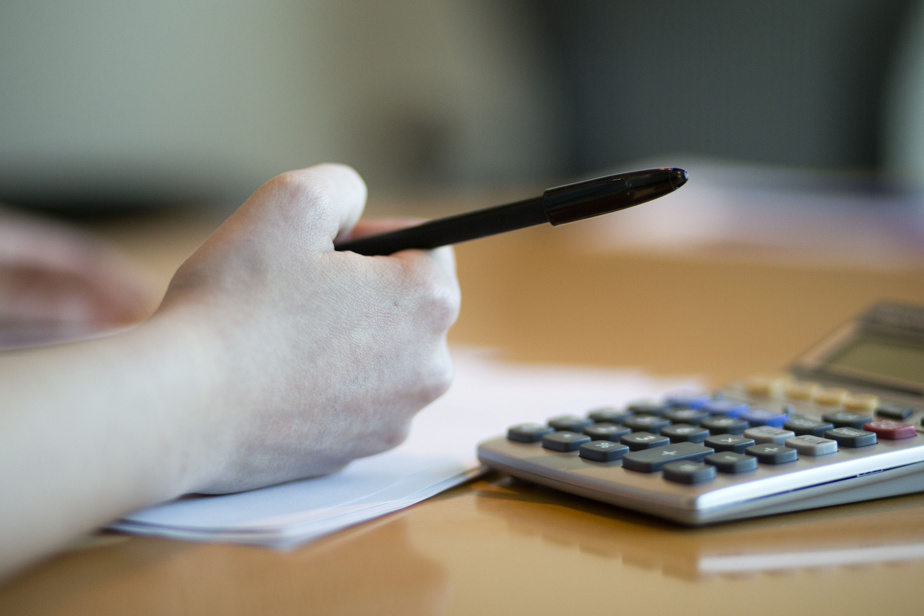 The increase in interest rates inspires some people, more or less malicious, to falsify their documents when applying for a mortgage loan. Bad idea, because this phenomenon, on the rise, is a real fraud.

“The housing market has cooled following rising interest rates and it is becoming increasingly difficult to qualify for a mortgage, which may lead some people to submit inaccurate financial information” , said Carl Davies, head of fraud and identity at Equifax Canada. The credit rating agency released a report on Tuesday that addresses mortgage fraud.

The good news: there was a decrease in mortgage fraud in 2022 – a 13% drop in the observed period compared to last year – when it had reached peaks. According to Equifax, at the height of the home price spike, when potential buyers raced to get a quick loan, the temptation to falsify personal information was even greater.

The bad news: These lower fraud rates still remain above what was seen in 2019, before the pandemic, and by a lot – almost 30% higher.

What is mortgage fraud?

There are several types of mortgage fraud, especially when using nominees.

When a person applies for a loan and falsifies information, whether it is about their income or other financial data, it is also a crime.

“It’s a well-known phenomenon. People who don’t have the means to buy houses will tamper with their notices of assessment,” explains Sylvain Paquette, who founded the Academy of Training and Management of Financial Fraud and who provides training for that the people who have to make checks can recognize the false declarations.

In its report, Equifax also asks lenders to be extra vigilant, since the context could favor an increase in all types of fraud at the end of 2022.

“The detection of this type of fraud can be done at different levels within the framework of the mortgage granting process, explains Chantal Corbeil, spokesperson for the Mouvement Desjardins. Some cases are detected by the network of Caisses and others by insurers (CMHC). »

Contrary to what one might think, doctored documents are not easy to recognize. Anyone who has turned to effective resources to produce them manages to build a credible case, says Sylvain Paquette, which nevertheless discourages those who could be tempted by the thief. According to him, people are naive and believe that tampering with a file is rather harmless.

The Criminal Code clearly says it is fraud. People are not aware of this.

Sylvain Paquette, founder of the Academy of Financial Fraud Training and Management

While financial institutions file few complaints in these cases, they refuse dubious files or files containing false declarations. Counterfeiters are therefore losers all along the line, says Sylvain Paquette.

At Desjardins, someone who intentionally gives falsified information could be excluded from the clientele, specifies Chantal Corbeil.

Fall in the trap

Professor Philippe D’Astous, from the finance department of HEC Montréal, clearly envisages that consumers may want to improve their situation with an institution when financing conditions tighten, but also ensures that a false declaration is a false good idea.

Because if the fraud was not detected and the loan was granted, inevitably, the borrower would have to repay with the current interest rates.

“With inflation on top of that, it’s a very bad cocktail for people who would be tempted to do that,” says Philippe D’Astous. They would end up with high mortgage payments for a house that would also lose value. »

This could lead to a debt that is difficult to pay.

“It’s a slippery slope as property buyers who present false financial information potentially end up with debt they can’t manage, in addition to breaking the law by committing mortgage fraud,” also says Carl Davies in the press release published Tuesday by Equifax.