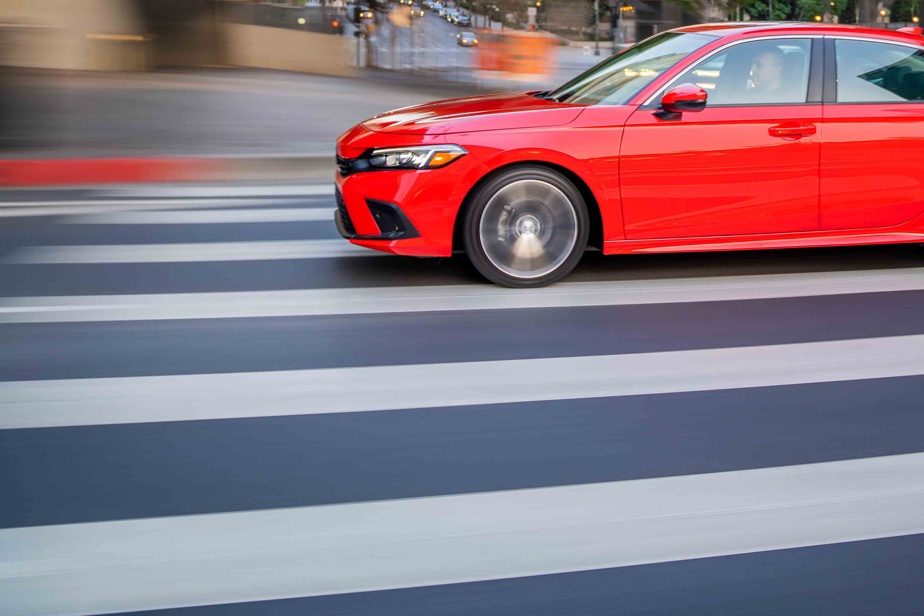 Despite the undeniable popularity of sport utility vehicles (SUVs) with Canadian vehicle buyers, seven of the ten most searched vehicles in 2022 were sedans or sports cars, according to a compilation published Thursday by AutoHebdo.

The ranking compiled by the new and used vehicle sales website ranks the Ford F-150 pickup truck at the top of the list among buyers’ preferences nationwide, for the eighth consecutive year.

The Honda Civic compact sedan ranks second, ahead of another sedan, the BMW 3 Series. the Ford Mustang, the Porsche 911 and the Chevrolet Corvette.

The only two SUVs on the list are the Toyota RAV4 and the Jeep Wrangler.

AutoHebdo observed that the preferences of Canadians vary depending on the province in which they live. Thus, the data collected between January 1 and October 25 of the current year illustrate that in Quebec and Ontario, the Honda Civic is at the top of the list. In the Maritimes, the Ford F-150 dominates the rankings, but AutoHebdo noted that cars and sedans make up 50% of the vehicles on the list.

Ian MacDonald, chief marketing officer at AutoTrader, believes that 2022 has been particularly different from previous years, due to major concerns such as the rising cost of living, the shortage of vehicles and various economic pressures.

In addition, AutoHebdo found that rising fuel prices this year have caused a 148% year-on-year increase in the number of car buyers inquiring about electric vehicles (EVs).

Last year, the consequences of the global shortage of microchips affected the supply of new vehicles, which encouraged more Canadians to consider buying a used vehicle; prices have therefore increased.

AutoHebdo found that the trend to favor a used car continued in 2022; its research shows that 36% of Canadians who wanted to buy a vehicle were willing to choose a used one over a new one, a jump of 10% compared to 2021.

AutoHebdo still notes that there is currently a drop in the average price of used vehicles in Canada.