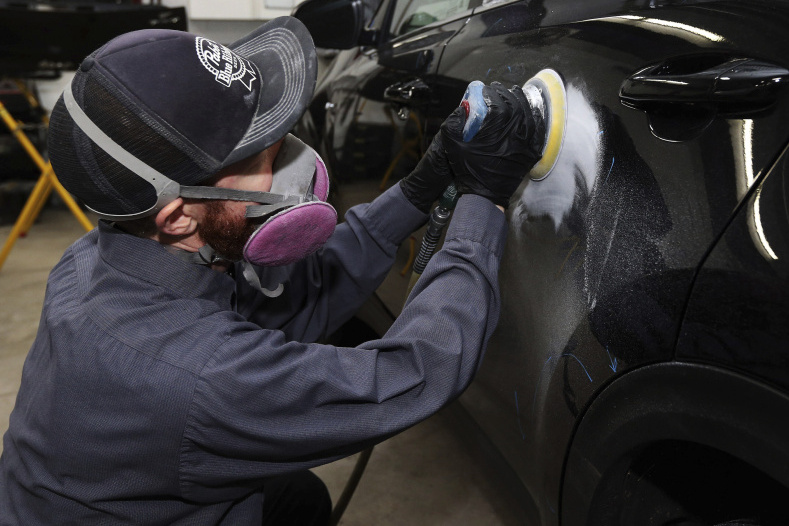 The average cost of an automobile claim increased last year by a significant total of 7.52%. This is what emerges from the annual data published by the Groupement des assureurs automobiles (GAA) of Quebec and compiled by the insurance comparator HelloSafe.

The total value of all losses recorded in the province over one year was valued at nearly $2.2 billion, an increase of 11.2%. Taking into account a moderate increase in number compared to the previous year (3.44%), these figures are rather eloquent.

A few variables explain this increase in costs. The price of parts rising steadily over the years as workshops have to deal with a dire labor shortage that pushes wages up. There is also the technology of the vehicles that we buy which is being refined, which multiplies the parts to be replaced following a collision.

This drives up insurance premiums. According to the data documented in the study, the average price in Quebec rose by 5.78% to reach $775 annually. It is in Nord-du-Québec that the average premium is the highest, at $1,217. On the other hand, it is obviously in Montreal that we have the most claims listed. The center and east of the island account for 11.87% of all claims recorded in 2021 in Quebec. In short, owning a car is gradually becoming less and less accessible.