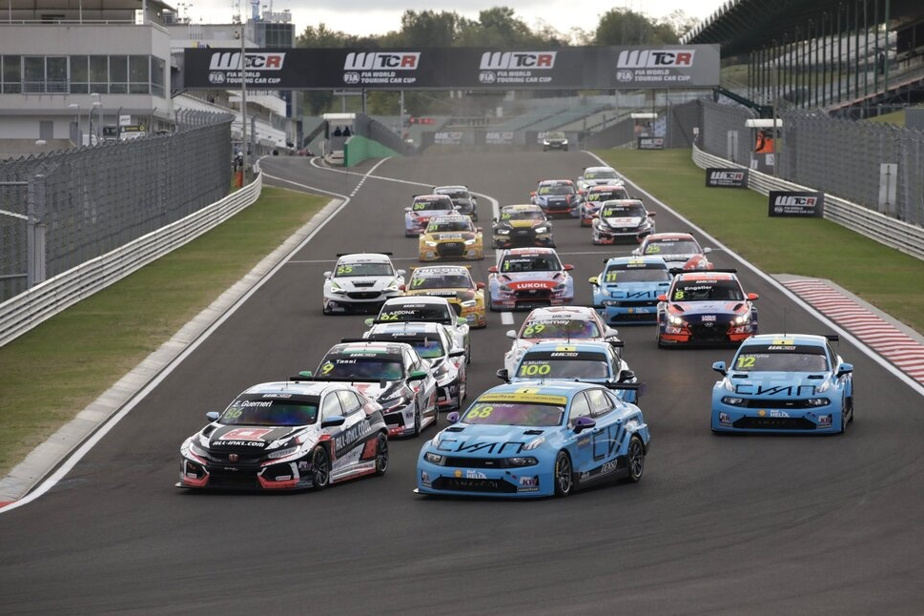 Motorsport is a huge industry, enjoyed by millions of people around the world. But it is not without impact on the environment. That’s why some companies are now working to develop sustainable motorsport fuel sources that don’t harm the environment.

For years, the race car was powered by fuel made from the fossilized remains of plants and animals. For the future, we want to move more towards fuels based on non-fossil hydrocarbons (mixture of synthetic components and biofuels) which will be competitive and which can offer high performance while being neutral for the climate.

This is particularly the wish of PerkinElmer, an American company located in Massachusetts which, in collaboration with the German company P1 Racing Fuels, has been working hard these years to offer fully renewable fuels.

The objective is both simple and noble: to guarantee the reduction of CO emissions2 while ensuring the same performance as the current fuel, and for a similar sum.

At the time of the tests on tracks

It must be said, first of all, that the world of motorsport has always been fertile ground for innovations to hatch. Around the world, it is common for technologies to be tested on race tracks before reaching our vehicles and benefiting road users.

The world of motorsport is therefore currently a place of serious experimentation for biofuel. After years of work, PerkinElmer and P1 Racing Fuels were eager to test their product, which they are doing these years.

In fact, the two companies were eager to find an opportunity to show their results, but they were also enthusiastic about the idea of ​​demonstrating how science can bring together sports performance enthusiasts and environmentalists, two worlds that until then were very not very compatible, we will agree.

In the light of the first tests, the results seem conclusive.

Three events lead to the experiment

So far, on the international scene, three circuits have accepted that we try the product on their tracks.

In Europe, it was first used at the WTCR-FIA World Touring Car Cup and this year green fuel is used on tracks in the FIA ​​World Rally Championship series, races which take place a almost everywhere in the world most of the year.

When it comes to rallying, we are talking here about the highest level of competition in the world. It is therefore not trivial that these fossil-free fuels are used in this championship to power the high-performance engines.

The third place of experimentation is particularly interesting because it is very close to us.

Indeed, for the very first time in North America, it was in Quebec that we tested this green gasoline during the summer, more precisely at the Grand Prix de Trois-Rivières.

The fact is that the management of the GP3R was in contact with P1 Racing Fuel, which was trying to find a way to use it in the context of the Trois-Rivières event. The Grand Prix management has found a sympathetic ear with the promoter of the Urban Challenge race, who has been bold in using it in a competitive setting.

In the summer, we therefore imported 200 L of this fuel, we used the product in a test bench, just to see what it was worth, and the result was surprising. All this without any modification being made to the engines.

Here is a great audacity, when you know that several competition series have not dared to try the experiment. Moreover, on the side of the United States, even the NASCAR series is still at the stage of studying the viability of the product…

Personally, I believe that this new fuel is a great alternative to making the green shift that we all want and which, obviously, will not be achieved entirely by switching to the battery. Biofuels like this should be a big plus for going green in motor racing, and eventually on our roads. With research and development, what we considered unthinkable today will be possible tomorrow. It’s a matter of making the right compromises.

Who knows, in the next few years maybe we will see the checkered flag flying over a field of cars powered by biofuels or hybrids? For the driver in me, it is clear that winning races with green energy is a very beautiful ideal and the kind of challenge that motorsport likes to take up.