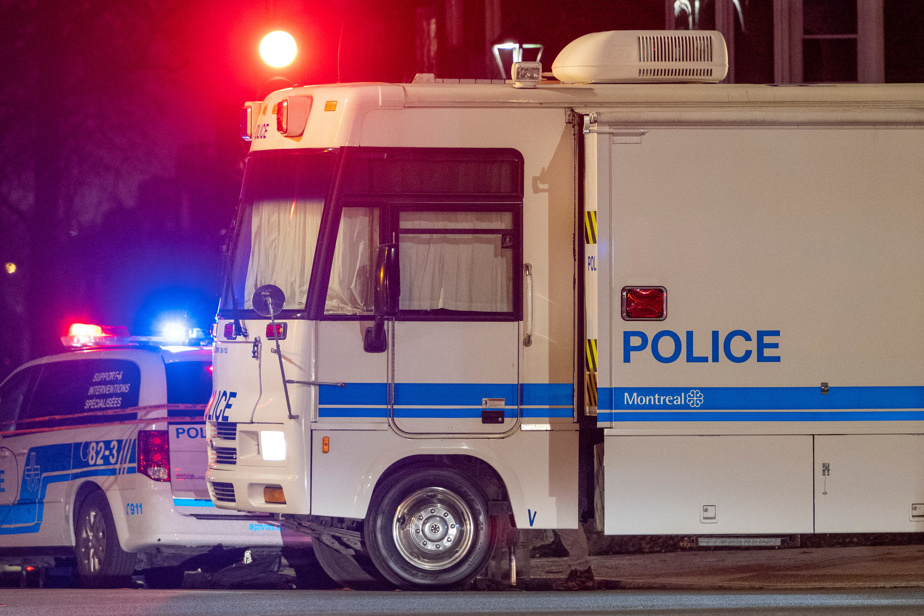 Jerry Avril, a 32-year-old man with a criminal past, was charged on Saturday with the murder of Cynthia Landry, which occurred in the Hochelaga-Maisonneuve district on Friday evening.

A horrific scene awaited emergency services in an apartment on Aylwin Street, between Hochelaga and Sherbrooke streets, in Montreal, last Friday. Around 7 p.m., Cynthia Landry was found in critical condition after being stabbed in the upper body. The cause: a conflict between two people that degenerated, according to the Montreal Police Department.

The 34-year-old woman was taken to hospital, where she succumbed to her injuries. This is the fifth homicide in Montreal in 2022.

Near the scene of the altercation, the police arrested Jerry Avril, a 32-year-old man. The causes of the quarrel between Mme Landry and Jerry Avril were unknown at the time of this writing.

Jerry Avril has already had several run-ins with the law. In 2018, he was notably arrested for having taken out a firearm in a bar in Villeray, Montreal. He will appear again on Tuesday.

With Lea Carrier, The Press