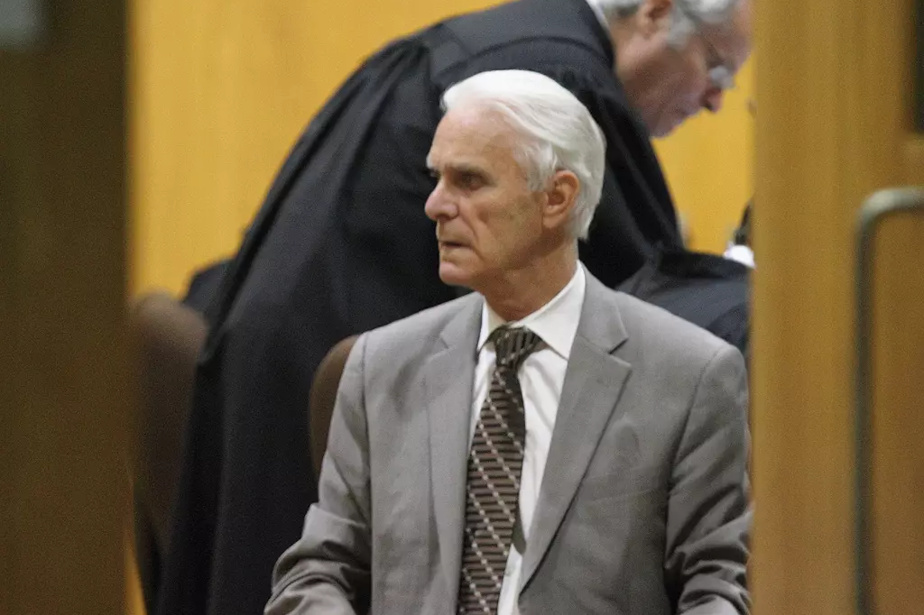 After spending almost ten years behind bars, former judge Jacques Delisle will not be tried a second time for the murder of his wife Nicole Rainville. The 86-year-old was granted a halt to the legal process on Friday due to the “gross negligence” of the Crown pathologist.

Former Quebec Court of Appeal judge Jacques Delisle was found guilty by a jury of the premeditated murder of his wife in 2012. Nicole Rainville died of a bullet to the head in 2009. At the time, the victim was paralyzed and depressed. The ex-judge maintained that his wife took her own life with the weapon he had given her, while the Crown pleaded that he had opened fire. Complex ballistics evidence relating to the angle of the shot was at the heart of the trial.

While Jacques Delisle had exhausted all his appeal remedies, the federal Minister of Justice exceptionally ordered a new trial in April 2021, concluding that there were “reasonable grounds to conclude that a miscarriage of justice s was probably produced”. Seven pathologists had raised errors from their colleague in the file. Jacques Delisle had thus regained his freedom pending a second trial.

“Society has no interest in holding a trial that will inexorably prove to be unfair,” Judge Émond concluded on Friday. This ultimate remedy is necessary “immediately”, given the “irremediable nature of the damage”, according to the judge.

The judge criticizes the Crown’s expert pathologist for having failed to preserve and photograph the sections of the victim’s brain and for having neglected to take samples from the brain which bear the traces of the passage of the projectile.

These “failures” deprive Jacques Delisle of “highly relevant” evidence and result from the “unacceptable negligence of the state”, thus violating the accused’s right to full answer and defence.

This evidence was particularly crucial at trial, since it constituted “the cornerstone” of the Crown’s case. Indeed, its absence no longer makes it possible to verify whether the pathologist has “mistaken the trajectory of the projectile in the brain”. The Crown maintains that the shot was fired at an angle of 30 degrees, thus excluding suicide, while the accused advances the thesis of a shot at an angle of 90 degrees, allowing the possibility of suicide.

In addition, the judge notes that the testimony of the prosecution pathologist has “proved to be variable over the years” on this “determining” question. “The successive testimonies of pathologist B on the trajectory of the projectile in the brain, which first proved to be approximate and equivocal, then fluctuating and contradictory”, concludes the judge.