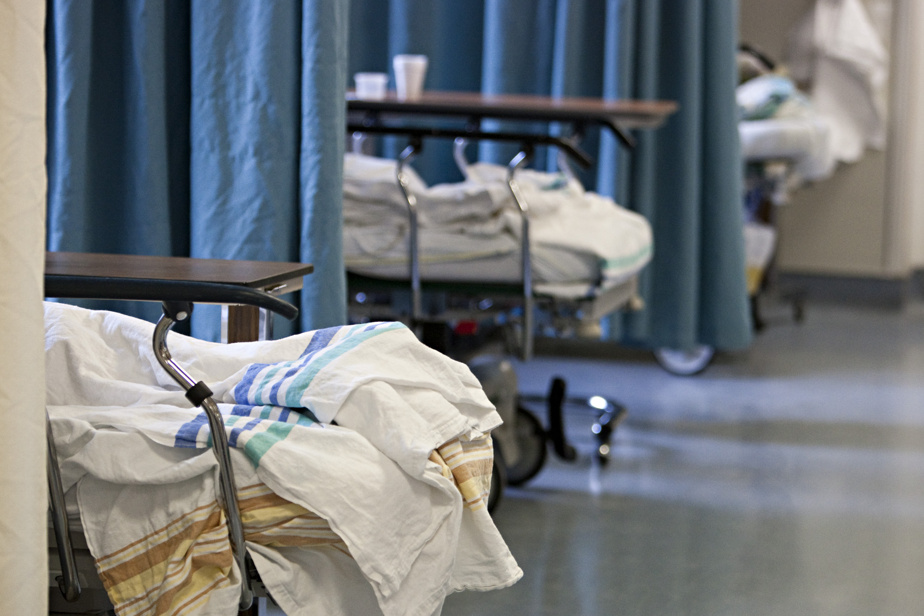 (Fredericton) A year after New Brunswick health officials sounded the alarm about a mysterious brain disease, an expert panel concludes there is no evidence of such a disease.

“The committee has concluded that such a syndrome does not exist,” Health Minister Dorothy Shephard said at a press conference on Thursday.

Last March, health officials alerted doctors, nurses and pharmacists to a cohort of New Brunswickers with an unknown and potentially novel neurological syndrome. The symptoms were similar to those of Creutzfeldt-Jakob disease, but this disease had been ruled out in the New Brunswick cases.

“This is most likely a new disease — we haven’t seen this anywhere else,” Chief Medical Officer Dr. Jennifer Russell said at the time. The 48 patients with this mysterious condition suffered from symptoms including rapidly progressive dementia, spasms and muscle atrophy.

Minister Shephard then created a committee made up of six neurologists, co-chairs of two regional health authorities and a medical officer of health to conduct a clinical examination of this mysterious case. Minister Shephard pointed out last October that 46 of the 48 cases had been diagnosed by the same neurologist.

In their report, released Thursday, the committee ruled out the possibility that all 48 people suffered from the same disease. Although some of the patients presented with unusual symptoms, the committee concludes that there was no evidence of “a cluster of a neurological syndrome of unknown cause”.

Instead, the committee found other possible diagnoses for 41 of the 48 patients in the “cluster,” including Alzheimer’s disease, various forms of dementia, post-concussion syndrome, paranoid schizophrenia, chronic fatigue syndrome, severe chronic anxiety disorder and cancer.

Ten of the 48 patients died and six of them underwent autopsies. “The neuropathological results of all deceased patients who were autopsied confirm the diagnosis of a known condition, such as Alzheimer’s disease, Lewy body disease or cancer,” conclude the experts.

The committee also points out that it initially had difficulty obtaining the information it needed to complete its review. “Despite multiple attempts, (New Brunswick Public Health) was unable to obtain the necessary information from the main referring neurologist,” the experts lament.

“Furthermore, in New Brunswick, individual medical records are contained in various systems designed to protect the privacy rights and personal and medical information of its citizens. Therefore, the committee had to seek special permissions to conduct this investigation.

Minister Shephard indicated Thursday that it is important now to ensure that all patients receive appropriate treatment. “The focus now needs to be on getting these people the follow-up assessment and care they need for illnesses that are most certainly serious,” she said.

The families of the 48 patients had met earlier Thursday, virtually, with the Minister of Health before the publication of the report. In recent days, many patients had received letters from the committee telling them that they did not have an “unknown neurological condition” and that they should contact their doctor for further details.

New Brunswick Public Health says its investigation is now complete and recommends that patients continue to seek treatment at a specialized clinic in Moncton or with another medical specialist.

In a statement after the virtual meeting, patients and relatives questioned the committee’s findings and accused the government of abandoning scientific rigor “in exchange for political expediency”. They argued that the committee did not do any additional testing.

“Our lives and those of our loved ones will not be disrupted by a botched investigation that offers no answers to our pain and suffering,” the statement said.

Steve Ellis, whose father Roger is one of the original 48 cases, told reporters on Thursday he was disgusted by the meeting with the minister. “They have chosen to close their incomplete investigation, but we are not going to stop asking for a real scientific investigation,” he said.

Mr Ellis said the families were considering a crowdfunding campaign to raise money to commission their own study. He says the families are aware of about 100 other cases of patients who presented to a specialty clinic in Moncton with similar symptoms. Minister Shephard said Thursday she was not aware of any such cases, but confirmed the clinic is now seeing more than 200 patients from across the province.

The committee recommended that the clinic continue to provide support to patients identified in the “cluster”. He also said he could not determine whether the primary referring neurologist sought a second opinion before classifying individuals in the “cluster.”

“In the future (Public Health) may request a clinical review of cases by a second medical specialist before including them in a cluster of cases of unknown etiology,” reads the report. If no consensus can be reached, the case should be presented to a board of medical specialists or an oversight committee for decision. »