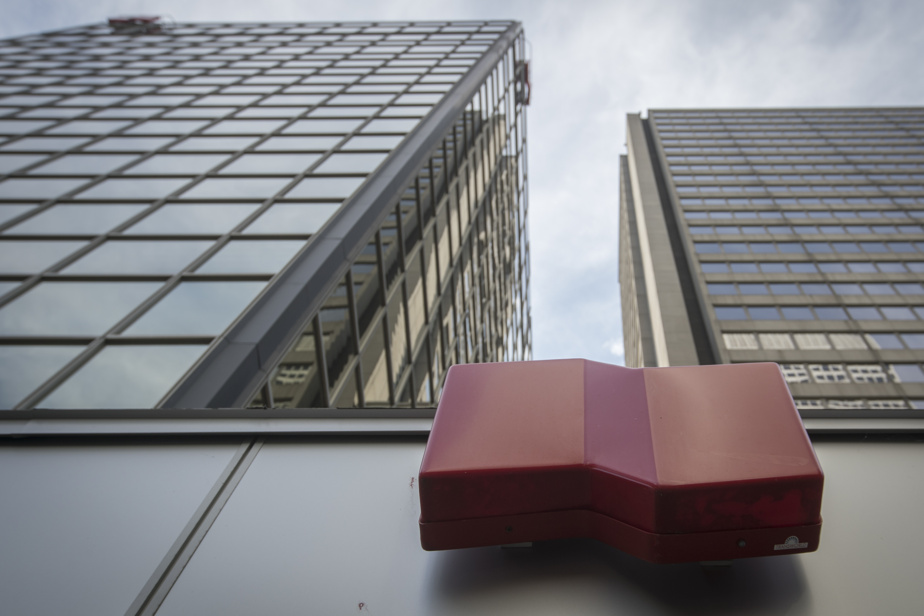 National Bank Financial is fined $290,000 for inadequate controls, a sanction imposed by the Investment Industry Regulatory Organization of Canada (IIROC).

Authorities say the procedures in place failed to identify and correct trades that resulted in the improper handling of trade error corrections in 18 accounts when, in fact, there were no errors.

Over a three-year period (2015-2018), there were 101 corrections of so-called errors, which increased the value of 18 accounts by $145,885, indicates a notice relating to disciplinary cases published on Wednesday by the IIROC.

Corrections of so-called errors were presented by an investment adviser claiming to have made trading errors that needed to be corrected when in reality the investment adviser had not made any errors, but rather was seeking to artificially improve the performance of certain customer accounts.

Also during the period from 2015 to 2018, the authorities also claim that National Bank Financial failed in its obligation to establish and maintain adequate internal controls relating to the authorization of option trading, which resulted in losses totaling $272,325. $ for four customers.

IIROC points out that the controls in place have enabled clients to adopt a trading strategy that has sometimes resulted in a large volume of transactions, exposure of clients and National Bank Financial to high risk, a increased commissions for the investment advisor of these clients and margin deficiencies in a client’s account.

The investment advisers involved were fired by National Bank Financial and the organization’s clients received compensation for the losses suffered, according to the disciplinary document.

IIROC notes that the brokerage and investment advisory services subsidiary of the largest bank in Quebec has since improved its procedures and control measures. In particular, additional tools have been made available to the teams responsible for approving the opening of option accounts.

These tools should identify certain risks based on an investment advisor’s practices or a client’s trading habits.