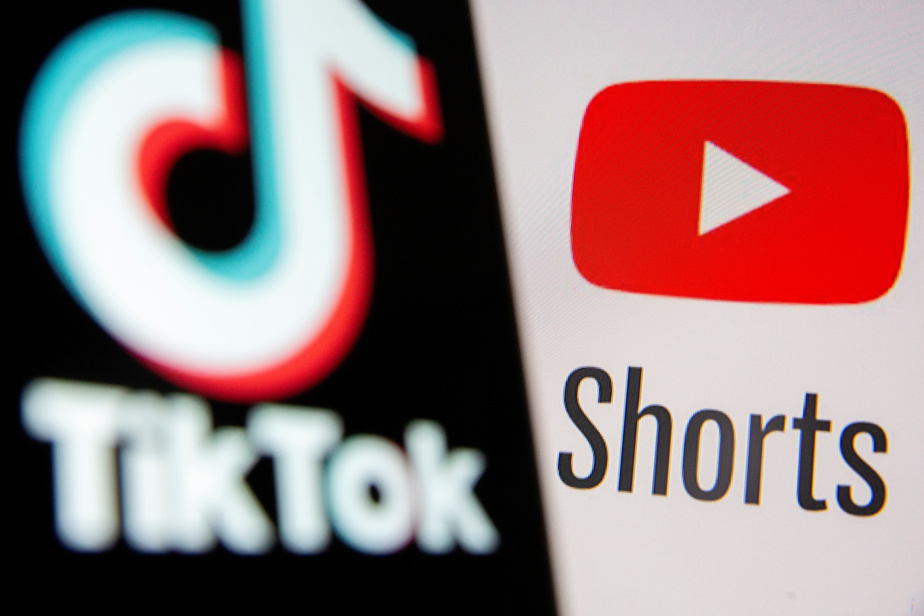 Launched in test in September 2020, then on a large scale in July 2021, YouTube Shorts are videos of a maximum duration of 60 seconds.

Determined to invest in this segment of the market, YouTube has notably released an envelope of 100 million dollars distributed among the creators of YouTube Shorts.

TikTok, which claimed more than a billion users in September, also adopted this strategy by raising the maximum length of videos that can be posted on its application, from one to three minutes last July, then to ten minutes in march.

Considered the market with the strongest growth, short videos have also attracted Meta, whose social network Instagram launched Reels in August 2020, which allows you to make and post short films of 15 seconds at most.

The Snapchat social network limits the duration of videos on its platform to 60 seconds.