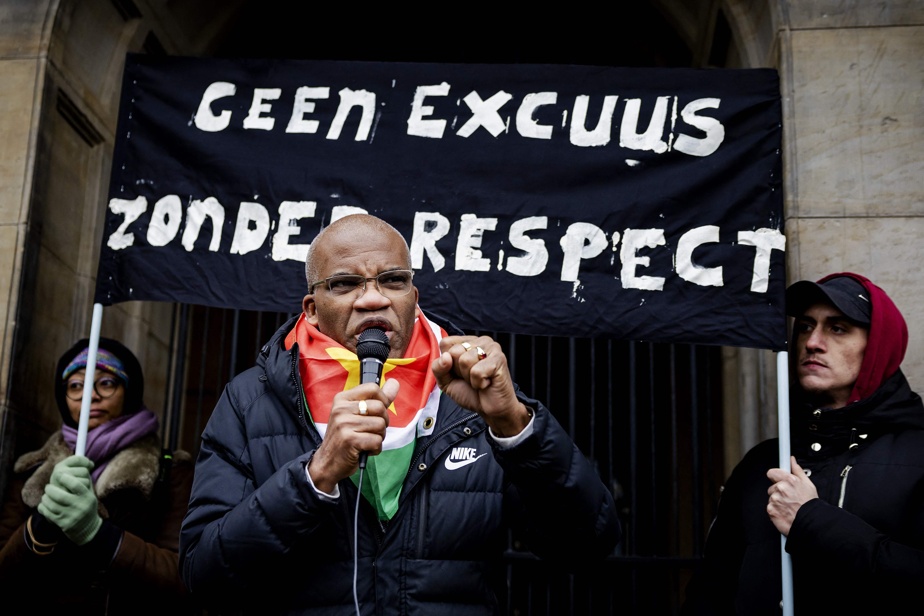 (The Hague) The Netherlands looks set to begin a journey on Monday that will culminate in an official apology for the Dutch state’s role in 250 years of human trafficking in its former colonies in America South and the Caribbean.

Dutch Prime Minister Mark Rutte will deliver a speech on slavery in The Hague, a “significant moment” according to him, while several of his ministers will be present in seven former colonies to “discuss” the issue with the inhabitants.

Dutch Deputy Prime Minister Sigrid Kaag said during an official visit to Suriname last week that a “process” was about to begin and that “another incredibly important moment” would come on 1er July.

The descendants of Dutch slavery will then celebrate 150 years since the end of slavery in an annual celebration called “Keti Koti” (Breaking the Chains) in Surinamese.

But unconfirmed reports that the government will issue a formal apology on Monday have sparked controversy in the Netherlands and overseas for several weeks.

Slavery commemoration organizations consider the date of December 19 “hasty” and deplore the lack of consultation of The Hague, which according to them betrays a still colonial attitude.

If they want an official apology, they want it delivered on the 1er July 2023.

Sint Maarten Premier Silveria Jacobs told Dutch media on Saturday that the island would not accept a Dutch apology if presented on Monday.

Mr. Rutte, in the media whirlwind, did not mention or confirm the information. Local media continue to claim that “everything indicates that he will indeed apologize” for the role of the Netherlands in the slave trade.

Slavery helped finance the Dutch “Golden Age”, a period of prosperity through maritime trade in the 16the and XVIIe centuries. The country trafficked around 600,000 Africans, mostly to South America and the Caribbean.

At the height of its colonial empire, the United Provinces, known today as the Netherlands, had colonies such as Suriname, the Caribbean island of Curacao, South Africa and Indonesia, where the Dutch East India Company was based in the 17the century.

In recent years, the Netherlands has begun to come to terms with the legacy of its role in slavery and its colonial history, without which Dutch cities and their famous museums, filled with works of art by Rembrandt or of Vermeer, would not be the same.

With the Black Lives Matter movement in the United States, the debate has resurfaced in the Netherlands, where racism remains a suffering for nationals of the former colonies.

Locally, the cities of Amsterdam, Rotterdam, Utrecht and The Hague have officially apologized for their role in the slave trade.

On Monday, Dutch ministers will be in Bonaire, Sint Maarten, Aruba, Curaçao, Saba and Sint Eustatius and Suriname.

The fact that The Hague sent to the South American colony the minister Franc Weerwind, himself of Surinamese origin, “descendant of people reduced to slavery”, also aroused criticism.

Mark Rutte has long had reservations about issuing a formal apology, saying in the past that the era of slavery was too old and that an apology would stoke tensions in a country where the far right remains strong.

While it appears to have changed course, a recent poll indicated that just 38% of the adult population favors a formal apology.

Slavery was formally abolished in Suriname and other Dutch-held territories on 1er July 1863, but did not really end until 1873 after a 10-year “transition” period.