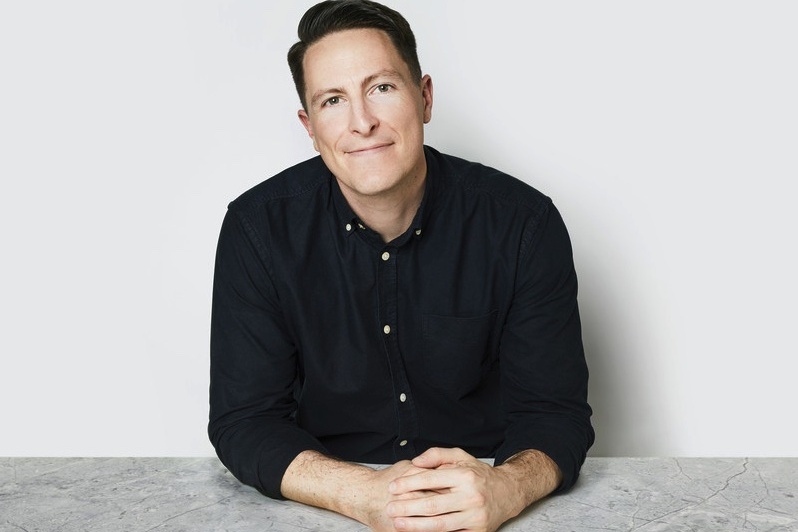 Jean-David Saint-Martin becomes the new president of the Montreal supplier of technological solutions for businesses, a function that belonged to the big boss JP Chauvet.

The latter retains the title of CEO he has held since the departure of founder Dax Dasilva last February. JP Chauvet had been president of Lightspeed since 2016.

In his new role as President, Jean-David Saint-Martin will now oversee the strategic direction and overall performance for all areas of Lightspeed. He thus becomes in charge of marketing and customers.

He joined Lightspeed three years ago after acquiring Chronogolf, a company he co-founded in 2013. Upon joining Lightpseed, he had first served as Senior Director of Global Accounts.

Most recently, he became senior vice president responsible for global sales at Lightspeed.

Before participating in the founding of Chronogolf, he had notably worked at Teralys Capital, in Montreal, and at GE Equity, in the United Kingdom.

Lightspeed’s Chief Commercial Officer, Michael DeSimone, will also leave the company at the end of the year. Michael DeSimone has been with Lightspeed since the acquisition two years ago of ShopKeep, of which he was the big boss.

After a rapid rise following the initial public offering three years ago, Lightspeed’s stock has been under pressure for a year on the stock market.

With growth stock valuation multiples compressing following rising interest rates and a negative report from a short seller, Lightspeed’s stock lost 85% of its value to the Toronto Stock Exchange since peaking at $160 in September last year.

The current stock price nevertheless still puts the company at a value of $3.5 billion.

Lightspeed offers retailers and restaurants technology solutions to help them manage their staff, supply chain and in-store payment, among other things.

On November 3, the company will present its financial performance for the months of July, August and September.