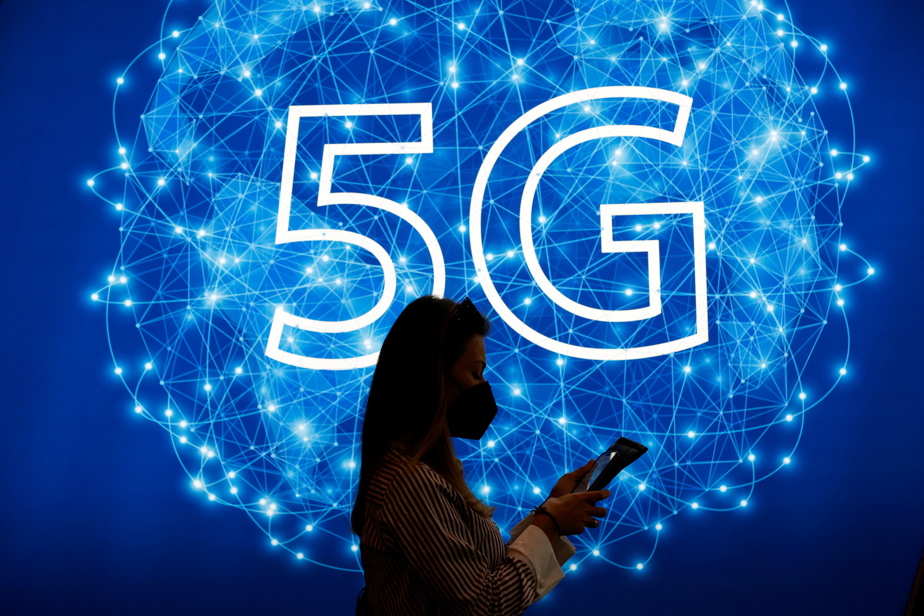 (Paris) Often criticized for their excessive energy consumption, the new technologies sector relies on 5G to reconcile technical performance and less environmental impact, but voices warn against this marketing argument.

At the Mobile World Fair (MWC), a high mass for the sector which was held this week in Barcelona, ​​several players praised the greener dimension of 5G, this mobile technology making it possible to transmit large quantities of data in a very short time. .

For Jean-Marie Chaufray, of the French telecoms giant Orange, 5G could in particular be “10 times more efficient” in terms of energy than 4G, its predecessor, by 2025, thanks to the standby of certain components when they are not are not used or to more efficient antennas.

“Energy efficiency is only half the problem”, warns Laurence Williams, a researcher at the University of Sussex in the UK, however, and more advanced technology is not enough to solve the question of the fight against global warming. in the tech industry.

“Mobile data traffic will continue to increase dramatically in the years to come and it is widely accepted that 5G will be at least partly responsible,” he notes.

Various studies – taken up by the sector – have already been published on the subject, but without reaching a consensus. Some suggest that network-related energy consumption will fall, others that it will remain stable and at least one that it will rise precisely because of 5G.

A Finnish study published in 2018 estimated that the electricity consumption of the country’s main mobile networks was 10% higher in 2017 than in 2010, its authors attributing this increase to increasingly data-intensive uses, such as watching videos. continuously.

“Even if this study covers a period prior to 5G, it still shows that improving the energy efficiency of networks does not necessarily translate into lower energy consumption of these networks”, underlines the researcher. from the University of Sussex.

Other voices, such as that of Duan Hao at the Chinese group Huawei, argue that this technology, by accelerating the digitization of entire sectors of industry and by promoting teleworking, for example, will reduce certain uses that are very much involved in global warming. climate such as transport.

According to some studies, the effect could be in a ratio of 1 to 10, with one unit of energy invested in 5G translating into ten units of energy saved elsewhere.

These effects induced by technology “are difficult to measure”, however, relativizes Laurence Williams, citing a study by the University of Zurich placing this ratio closer to 1 to 3.

In addition, he regrets, many studies focusing on the effects of 5G on energy consumption forget a whole part of the equation, namely the needs generated by the implementation of new infrastructures.

“At a minimum, we must remain skeptical about the alleged savings” of energy allowed by this technology, when “the costs induced by the construction of these infrastructures are not taken into account”, warns the researcher.