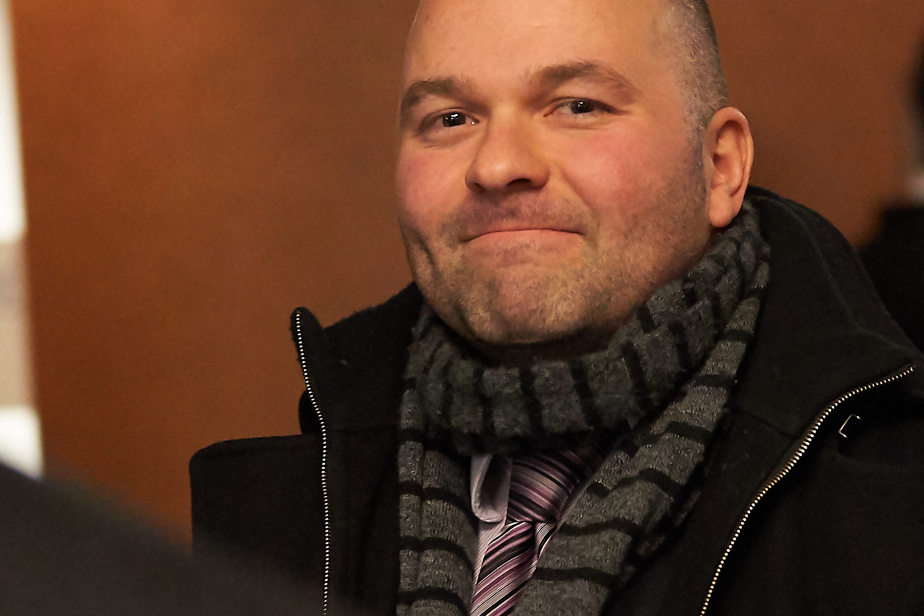 A former officer of the Service de police de la Ville de Montréal (SPVM) accused of drug trafficking will be entitled to a new trial. The Court of Appeal of Quebec determined Thursday that the admission of guilt of Philippe Bonenfant was not voluntary, since he was then suffering from a disorder of persecution.

Pinned in 2015 for trafficking in ecstasy and speed, agent Bonenfant finally admitted his guilt in January 2019 to three of the six counts brought against him. He had thus pleaded guilty to reduced charges: having advised an offense which is not committed, unauthorized use of a computer and unauthorized possession of a brass knuckles.

The 36-year-old man was also acquitted of charges related to drug trafficking. Judge Serge Delisle had sentenced him to a suspended sentence and three years probation without supervision. He had to submit to 240 hours of community work.

Everything now has to be redone. It is that at the time of recognizing his guilt, Philippe Bonenfant suffered “from a disease which was not detectable for the external observer, but affected his understanding of reality”, indicates the Court of Appeal.

New medical evidence shows that the ex-policeman then suffered from a delusional disorder of persecution, which “led him to plead guilty in order to protect the safety of his family members against organized crime”, explains the Court of Justice. ‘call. Philippe Bonenfant and his expert were questioned on this subject last summer at the Longueuil courthouse, specifies the highest court in the province.

A new trial will therefore have to take place on the six counts.

Philippe Bonenfant was fired from his job at the SPVM in June 2020, told The Press the police force.

Note that Philippe Bonenfant is also the target of a multimillion-dollar civil suit brought by two young black people who allege that they were arrested because of the color of their skin in October 2015.