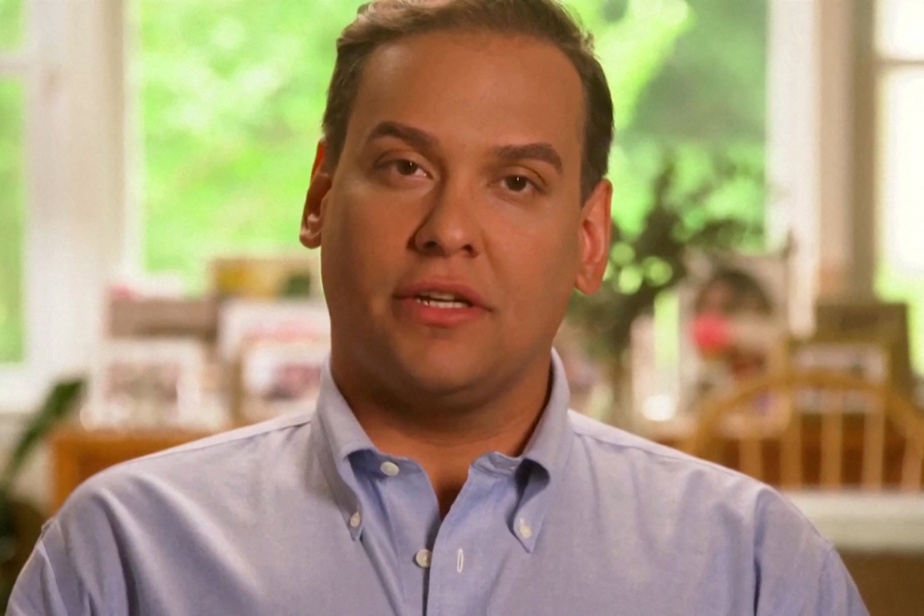 (New York) The justice of the State of New York opened a preliminary investigation on Wednesday into the “amazing inventions” of a Republican congressman freshly elected to the United States Congress, who admitted to having grossly lied on his CV and who is being pushed to resignation.

George Santos, who snatched a seat from the Democrats in the November 8 legislative election for Nassau County – a part of Long Island east of New York City – confessed on Monday to having “embellished his CV” .

“The many inventions and inconsistencies linked to the elected parliamentarian (George) Santos are simply astounding”, thundered in a press release relayed by the local New York press the prosecutor for the district of Nassau Anne Donnelly.

This Republican magistrate defended “the inhabitants of Nassau and other areas of the third district [qui] must have an honest and responsible representative in Congress” in Washington.

“No one is above the law and if an offense has been committed in this county, we will prosecute it” in court, committed the prosecutor.

Mr. Santos admitted never having worked for the big American banks Goldman Sachs or Citigroup, nor having a university degree from New York University (NYU), contrary to what he claimed.

This son of Brazilian immigrants born in Queens, one of the five boroughs of New York City, however categorically brushed aside the idea of ​​giving up the seat he is supposed to occupy from January 3 in the House of Representatives.

He told the New York Post “not to be a criminal”.

These lies on several points of his biography were revealed in December by an investigation by the New York Times.

Several members of the Democratic Party have called on Republican Opposition Leader Kevin McCarthy to organize a vote to oust Mr Santos if he refuses to step down.

The state of New York, rather favorable to the Democratic party and led by the governor of this center-left organization Kathy Hochul, has seen several seats in the House of Representatives switch to the Republican side.