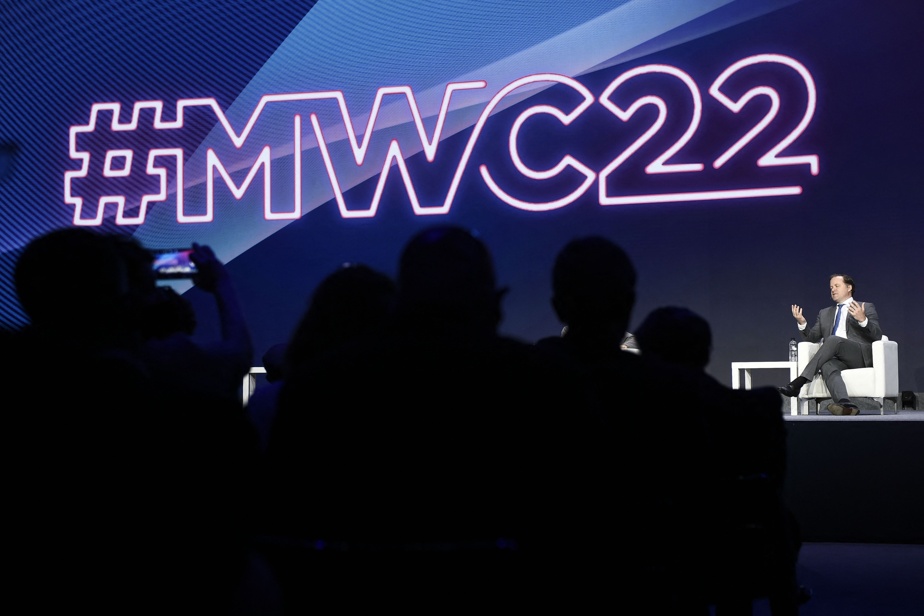 (Barcelona) An auction house founded in 1744 that launches into NFTs and the metaverse? A logical continuation in the history of Sotheby’s, in view of the “absolutely enormous” audience and interest in these digital objects, according to its boss Charles Stewart.

“The reason Sotheby’s has been around for 277 years is that we have a history that embraces innovation. So it’s no different for NFTs,” he explained in an interview with AFP, conducted on the sidelines of the Barcelona Mobile World Fair.

NFTs are digital objects certified as unique, thanks to the technology of “blockchain” (chain of blocks), also used for cryptocurrencies such as bitcoin.

“The audience and the interest are absolutely huge. We see a new generation, younger, […] interested in this new art form. This is why we devote time and resources “to NFTs, specifies the boss of the New York-based house, bought in 2019 by the Franco-Israeli telecom magnate Patrick Drahi.

NFTs made a remarkable entry into the art market in 2021, like the computer program at the origin of the web, sold for $5.4 million last July at Sotheby’s.

The use of the “blockchain”, a huge public ledger reputed to be tamper-proof, makes NFTs theoretically inviolable. Something to reassure collectors against the risk of copying.

After a year 2020 marked by the pandemic, Sotheby’s reached in 2021 the highest sales figure in its history, at 7.3 billion dollars, thanks in particular to a new audience and to Asian buyers.

In this assessment, the share of NFTs is still modest (100 million), but the auction house is advancing its digital pawns. Sign of its strong interest, it launched its dedicated platform called “Sotheby’s Metaverse”, named after the virtual universe announced as the next age of the Internet.

Beyond a new source of income or the conquest of a wider audience, the interest of immersing yourself in the universe of cryptoassets also lies in the mutual enrichment between the old and the new world of the art, says Charles Stewart.

“The mainstream art world hears a lot about NFTs. Many don’t understand it. Some adopted it. But there is a curiosity, ”says the former chief financial officer of Altice USA.

“The same is true the other way around. (For) many young tech investors – especially entrepreneurs – NFTs have been a gateway to the broader art market,” he adds.

Symbol of the new profile of collectors, “Le Nez” by Alberto Giacometti was bought for $78.4 million by the founder of the Tron cryptocurrency platform, the Chinese-American entrepreneur Justin Sun, 31 years old.

The NFT market, in art, but also in other cultural sectors such as video games, soared in 2021 with trade representing $44.2 billion worldwide, according to firm data. Chainalysis.

“It was only a year ago that NFTs burst into our collective consciousness, and we’ve seen an explosion of interest since then,” Charles Stewart points out.

“Whether prices are going up or down, if the interest is there, if the engagement is there, if new creators are connecting with audiences through NFTs and cryptocurrencies, that’s an important trend we’re going to invest in.” , he adds.