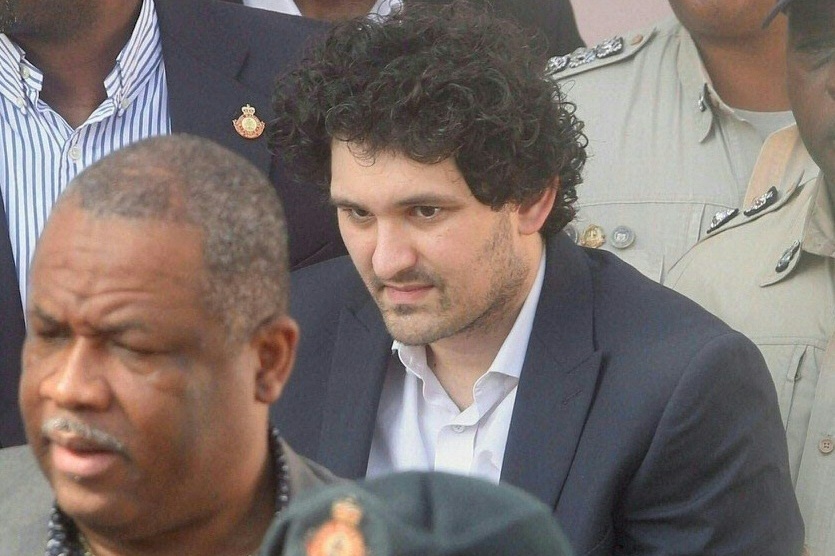 (Nassau) Sam Bankman-Fried, ex-boss of the FTX cryptocurrency exchange platform, returned to detention on Monday, after a short appearance before a magistrate in Nassau in the Bahamas, where he is being held, without a decision on his possible extradition. to the United States, according to local media.

“SBF” arrived at the Nassau court shortly after 10 a.m. on Monday morning in a black prison service van, wearing a white shirt and a dark suit jacket, according to an AFP photographer.

Accused of fraud by American justice and detained in the Bahamas since his arrest a week ago, he finally decided not to oppose his extradition to the United States, contrary to what he had initially considered.

He returned to his cell on Monday after the hearing. One of his lawyers even told the local media Eye Witness News not having been made aware of this hearing, and considered this appointment “premature”.

Sam Bankman-Fried, who until two months ago was the rising star of cryptos, at the head of a company valued at $32 billion at the start of the year, was indicted last week for defrauding customers and the investors who had put their money in his companies FTX and Alameda.

US justice wants to try him on eight counts, including electronic fraud, money laundering and violation of electoral laws.

He is accused of having, from the beginning of FTX in 2019, used the money deposited by customers wishing to speculate on cryptocurrencies to finance the activity – and the risky bets – of his brokerage and investment company Alameda.

He is also accused of having lied to the financiers who lent money to Alameda and to FTX investors, about the real financial health of the company.

Finally, he used money “stolen” from his clients to pay tens of millions of dollars to political leaders, both Democrats and Republicans, and thus try to “buy influence” in Washington, according to the federal prosecutor of New York, Damian Williams.

Financial market regulators have simultaneously filed civil complaints against the former financial prodigy. The stock market policeman accuses him of having lied to investors about the links between his two companies and of having used his clients’ money to make “risky investments, lavish real estate purchases and significant political donations”.

The agency responsible for derivatives (CFTC) accuses him of fraud and misrepresentation.