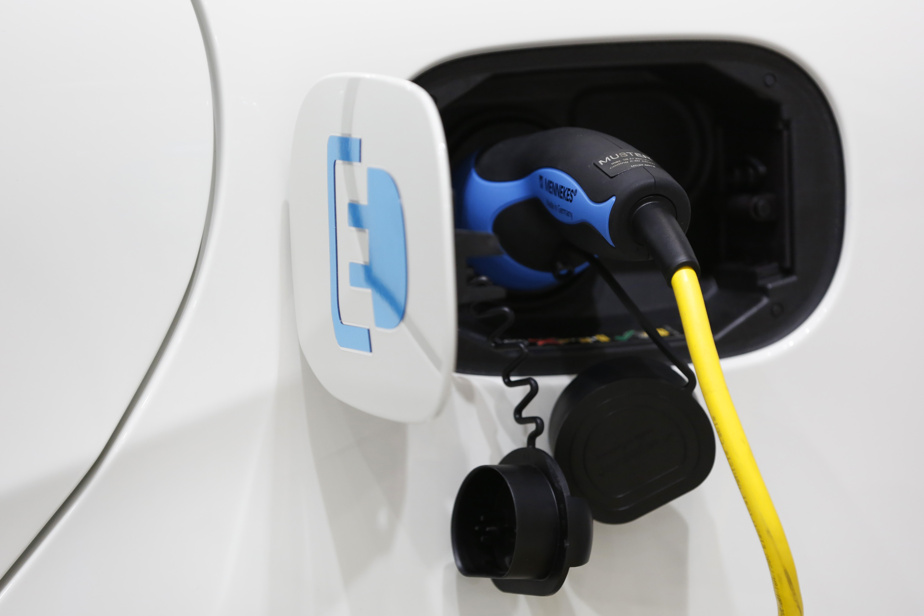 (Frankfurt) Germany’s third-largest automaker, Mercedes-Benz, is investing in the electric charging station market, starting this year with the United States and Canada, the group said in a statement Thursday.

“The goal is to have a full network in place before the end of the decade, when Mercedes-Benz intends to go all-electric, where market conditions permit,” the statement said.

The German manufacturer is first attacking the North American market, where it plans to set up a network of 400 stations on the map of the United States and Canada before 2027.

To this end, it has joined forces with the American solar energy supplier MN8, with which it is announcing the creation of a joint venture, representing an investment of one billion euros in equal shares.

Each station should offer drivers of electric vehicles between 4 and 30 charging stations, for a total of 2,500 stations on the continent.

These terminals must offer “up to 350 kW” of electric current, declares the group, without specifying an average. This ceiling represents a power far superior to what the best-equipped vehicles accept.

The group comes several years after its competitor Tesla, which has already installed more than 6,000 stations in the United States, currently offering more than 28,000 terminals to American drivers, according to the Department of Energy website, i.e. 22% of the American market.

The manufacturer should benefit from the policy voted this summer in Washington to subsidize the electric vehicle sector, which greatly worries Europeans, risking discrimination against foreign companies outside American territory.

The German group will “look” if it can indeed take advantage of these subsidies, admitted its CEO, Ola Kaellenius, during an online press conference from Las Vegas, where the CES technology fair is held until Sunday.

Another interest for Mercedes: to retain a clientele of buyers for its own car models. While its charging stations will be accessible to all electric vehicles, they will offer exclusive services to Mercedes owners who will be able to reserve terminals.