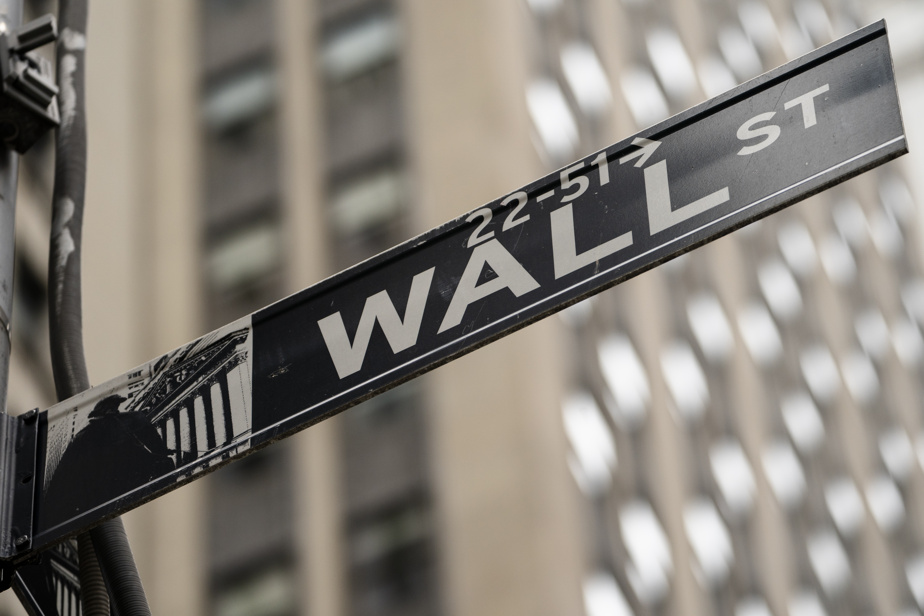 The Toronto Stock Exchange also closed higher on strength in the energy and information technology sectors.

In the currency market, the Canadian dollar traded at an average of 78.88 cents US, up from 78.70 cents US the previous day.

The day started with a series of contrasting macroeconomic indicators.

The market globally retained weekly jobless claims at the lowest for 52 years, the slowdown in household consumption (spending up 1.3% over one month in October) and the rise in orders for household goods. equipment (+ 0.6%), all signaling an economy on the move, even at a slower pace than in the first half of the year.

The indices were, however, still a little constrained by inflation, which stood at 5% in October according to the PCE index, the most closely followed by the American Central Bank (Fed).

Investors “continue to digest the expectations of monetary tightening (by the Fed) more aggressive than expected,” noted analysts at Briefing.com.

A report released on Wednesday showed that several members of the Fed’s monetary policy committee discussed this scenario at their last meeting in early November, although there is no consensus yet.

For the first time, more than 80% of traders are betting on at least one rate hike by June, down from just over 60% just a month ago.

“The message is that if they need to raise rates, they will, and I think that’s good for the market, not bad,” said Peter Cardillo of Spartan Capital Securities.

The analyst pointed out that the return of a certain calm on the bond market, after two tumultuous days consecutive to the renewal of the presidency of the Fed of Jerome Powell, showed that the market had come back to its senses.

The average yield on 10-year government bonds thus evolved around 1.64%, after reaching 1.66% during the meeting.

In equity markets, index volatility was boosted Wednesday by weak volumes, particularly on the S&P 500, usual for a day before Thanksgiving, the most popular holiday in the United States.

After Tuesday’s bloodbath, distribution stocks were once again blacklisted, the result of a new round of earnings and forecasts that were poorly received by investors.

The textile group Gap collapsed (-24.12% to 17.84 dollars), sanctioned after the drastic lowering of its sales forecasts caused by insufficient supplies in the face of demand.

The holding company which controls, in addition to Gap, the Banana Republic, Old Navy and Athena brands, suffered from the closure of its main factory for more than two and a half months and had to resort massively to air freight, resulting in a steep bill.

Same sanction for the Nordstrom department store chain, which fell 29.03% to 22.66 dollars, guilty of having presented a net profit lower than expected by analysts and consumed by the increase in costs.

As for the specialist in agricultural and construction machinery John Deere, he, on the other hand, benefited from quarterly results above expectations (+ 5.32% to 367.86 dollars).

The group expects a net profit up 9% to 17% next year (from November to October).

Mistreated Tuesday after the surge in interest rates, unfavorable to this growth sector, technology has regained its colors.

The net profit forecast for the lagged first quarter (November to October) for the Palo Alto, Calif., Company is in line with expectations.