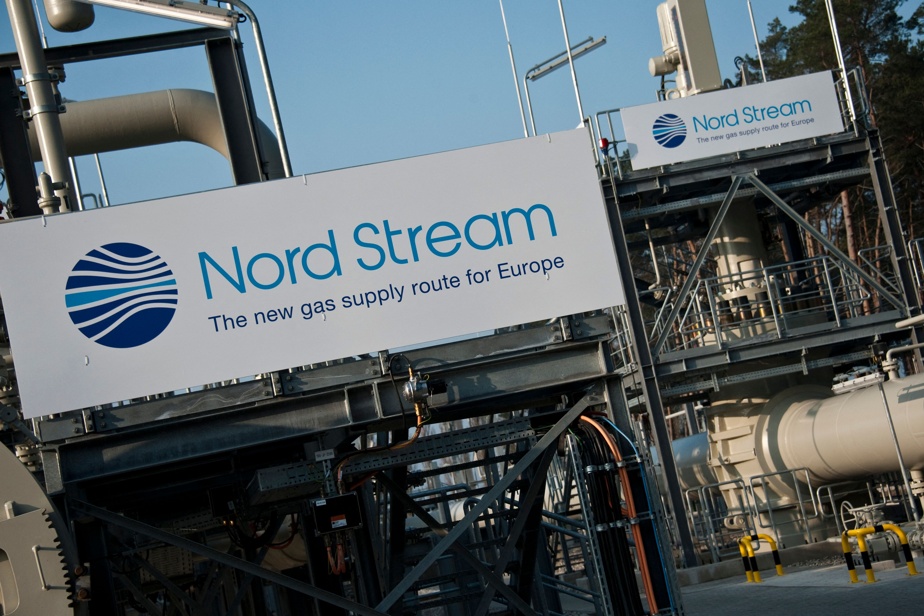 (Moscow) The Kremlin on Tuesday accused the United Kingdom of being behind the explosions that damaged the Nord Stream 1 and 2 gas pipelines in the Baltic Sea in September, built to transport Russian gas to Europe.

“Our intelligence services have evidence to suggest that the attack was directed and coordinated by British military specialists,” Russian presidential spokesman Dmitry Peskov told reporters.

“There is evidence that Britain is involved in a sabotage, a terrorist attack against (these) vital energy infrastructure, not Russian, but international,” Peskov continued.

“Such actions cannot be left (unanswered). We are going to think about the measures to be taken”, he added, denouncing the “unacceptable silence of European capitals”.

The spokesman for the new British Prime Minister Rishi Sunak said the accusations by the Russian authorities were aimed at “diverting” attention, which “is part of their usual methods”.

The Russian army had already accused London on Saturday of being involved in the leaks that occurred on Nord Stream. These allegations came after a Ukrainian drone attack on its Black Sea fleet in Crimea, which Moscow also blamed on “British experts” for planning.

“False claims,” ​​London retorted, with British Foreign Minister James Cleverly saying on Monday that the Russian accusations were “increasingly divorced from reality” and aimed to “distract the Russian people’s attention from Russian failures on the battlefield “.

On September 26, four large leaks were detected on the Nord Stream 1 and 2 gas pipelines off the Danish island of Bornholm, two in the Swedish economic zone and two in Denmark’s.

Preliminary underwater inspections had reinforced suspicions of sabotage, as the leaks had been preceded by explosions.

The Nord Stream gas pipelines that link Russia to Germany have been at the heart of geopolitical tensions for years, heightened after Moscow’s decision to cut off gas supplies to Europe.

Out of service, however, they contained gas when they were damaged.