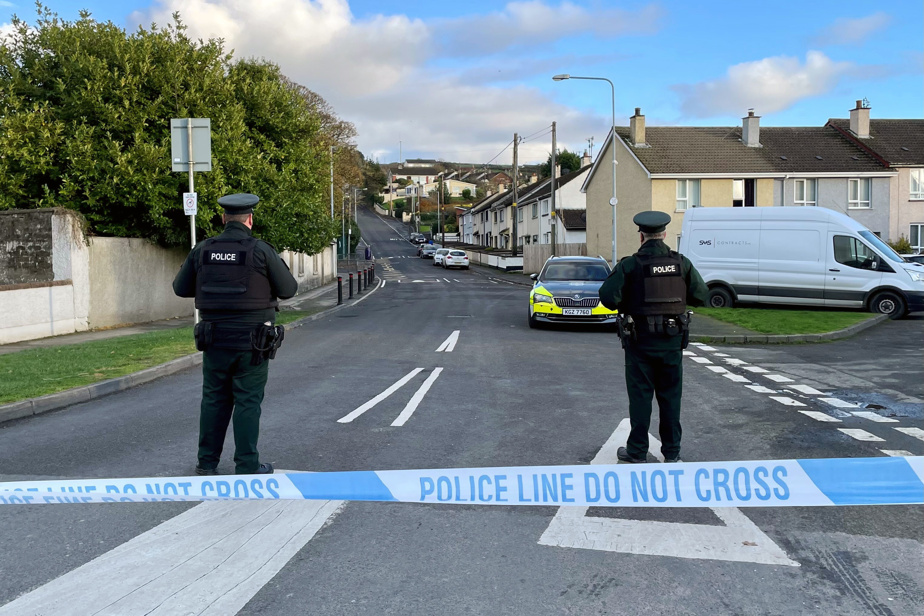 (London) Two police officers were targeted, without being injured, by an explosive attack against their vehicle Thursday evening in Northern Ireland, an act condemned in London, Dublin and Belfast.

“The investigation has just started, but the attack, which was allegedly caused by an improvised explosive device, and which damaged a police vehicle, is being treated as an attempted murder of two officers,” the press said on Friday. a spokesman for the Police Service of Northern Ireland (PSNI).

The attack happened shortly before 11 p.m. Thursday. It targeted two local police officers in the town of Strabane, in the west of the British province, near the border with Ireland.

“They were doing routine patrols […] when they saw a flash and heard a loud bang,” PSNI deputy leader Bobby Singleton described. “They left the area, returned to the station and found that their police vehicle had been damaged by the explosion”.

According to this police official, “given the location of the attack and previous incidents, the trail of the new IRA (dissident republican group from the historic Irish Republican Army, IRA) is privileged”.

In April 2021, an explosive device was found under a policewoman’s car, an act claimed by the new IRA.

Thursday’s attack comes at a time of high political instability in Northern Ireland.

“Those involved in this attack will not succeed in turning our society back,” tweeted Michelle O’Neill, vice-president of Sinn-Fein, the nationalist party that won the last election in May in Northern Ireland. . “We all need to unite against these actions. We must continue to build peace and move forward”.

For Irish Prime Minister Micheal Martin, “an attempt to injure members of the security forces or the PSNI is shocking and must be condemned”.

The British Minister for Northern Ireland, Chris Heaton-Harris, condemned a “very dangerous” act. “I’m glad no one was hurt,” he added.

The British province of Northern Ireland has been embroiled in a political stalemate for months amid contention over its post-Brexit status. The unionists of the DUP, attached to the anchorage of the province within the United Kingdom, block the formation of an executive with Sinn-Fein, leading to the paralysis of the local assembly.

For three decades, violence has pitted Republicans – mainly Catholic supporters of reunification with Ireland – and Protestant Unionists, fervent defenders of belonging to the United Kingdom.

The Good Friday Agreement concluded in 1998 put an end to this conflict which caused 3,500 deaths.