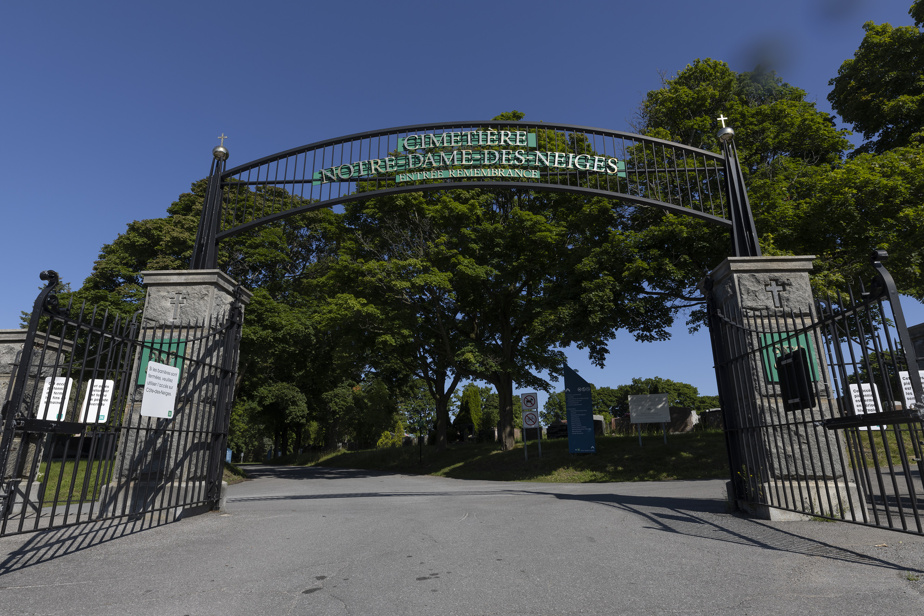 (Montreal) Workers at the Notre-Dame-des-Neiges cemetery in Montreal have been on strike since last night.

The Notre-Dame-des-Neiges Cemetery Workers’ Union, affiliated with the CSN, announced late Wednesday that it had called a second indefinite general strike at midnight Thursday.

The workers have been without a contract since December 31, 2018, and union negotiations began in November 2019.

The 17 office members of the union have been on strike since October 20.