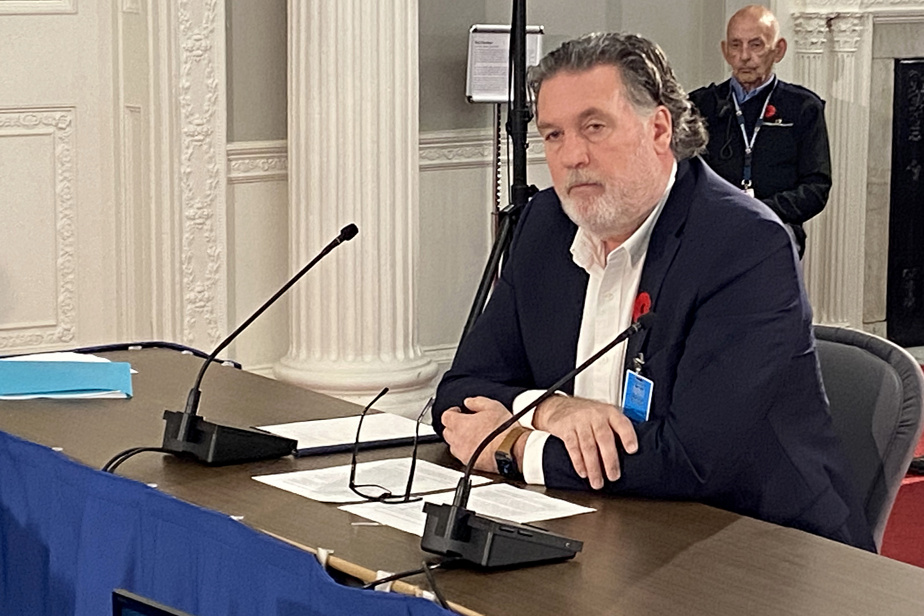 Peter Gregg told the Legislature’s Standing Committee on Law Amendments on Monday that the bill would restrict the private utility’s ability to make the immediate investments needed both to strengthen the network and to switch to power sources. renewable energies.

Gregg told committee MPs they had a choice to make and could not “logically” support both the bill and the province’s climate goals.

Bill Mahody, who pleads on behalf of consumers before the provincial board, also criticized the bill because the rate increases would be set by elected officials and not by an independent body.

According to Mahody, the bill could increase the cost of financing the utility, potentially resulting in much higher rates for consumers than the temporary savings resulting from the government’s one-time initiative.