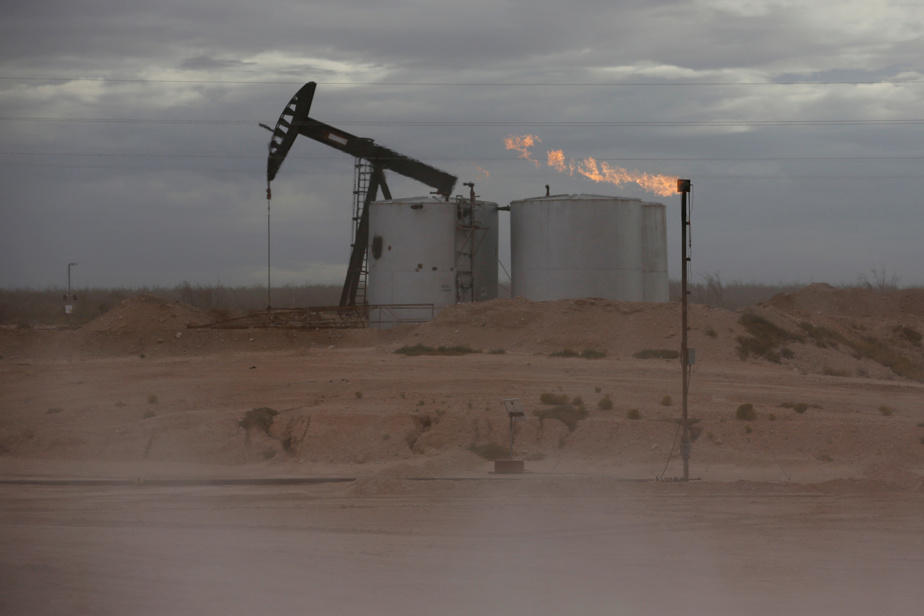 (New York) Oil prices chained a third session of increases on Wednesday, stimulated by the unexpected reduction in American crude inventories, as well as the announcement of a delay in the full return to service of an oil pipeline in the States -United.

As for the barrel of American West Texas Intermediate (WTI), also for delivery in February, it took 2.70%, to 78.29 dollars. The WTI is at its highest for more than two weeks.

Initially, the market was buoyed by news of the extended shutdown of part of the Keystone pipeline, according to Andrew Lebow of Commodity Research Group.

The segment that connects Steele City (Nebraska) to the Cushing terminal (Oklahoma), a reference storage center in the United States, remains closed, indicated the Canadian group TC Energy, operator of the pipeline, a week after the return to service of the rest of the infrastructure.

These disruptions on the pipeline that carries Canadian crude to the United States are linked to a leak that occurred two weeks ago in northern Kansas.

Operators are also worried, according to Andrew Lebow, about reports indicating that Russian oil exports have slowed in the past two weeks since the entry into force of the European embargo and the price cap mechanism.

The slider was pushed further into the green with the publication of the state of stocks in the United States.

The downward movement in inventories is partly explained by the sharp slowdown in imports (-15%), while crude oil exports remained unchanged.

For Matt Smith of Kpler, the decline in imports is due to the shutdown of the Keystone pipeline.

Another surprise element was the rebound in demand for refined products (+4.8% over one week), which is now above its level for the same period last year.

The EIA notably recorded an upturn in deliveries of gasoline (+5.5%) as well as distilled products (+6.5%), which include, among others, heating oil.

Edward Moya, from Oanda, also noted the high level of kerosene consumption, almost at its highest level in five years for the season. “Demand for kerosene has clearly picked up as we approach the holiday season,” he said in a note.

“The course direction remains bullish for oil prices,” he adds, “and it should stay that way if (the relaxation of sanitary measures in China) does not encounter a major obstacle. »