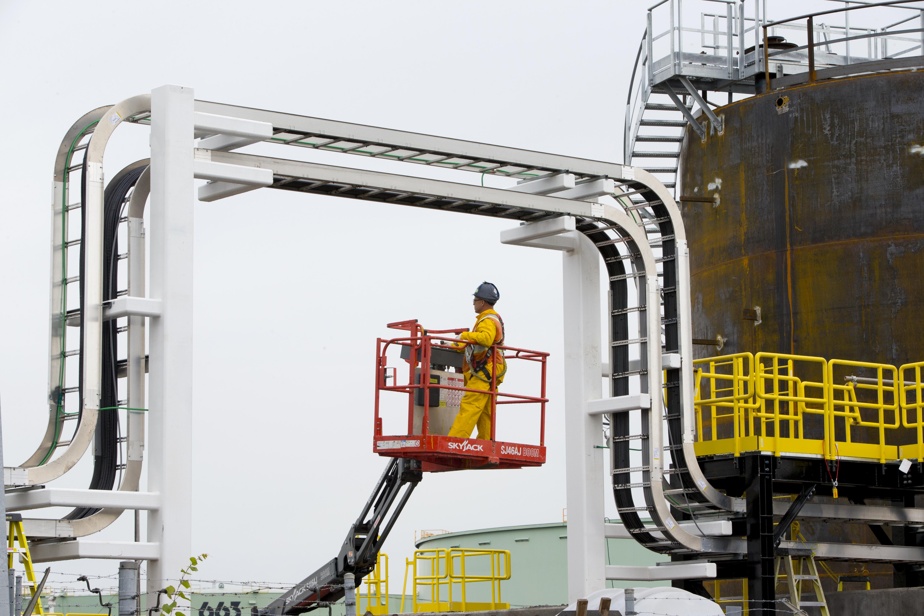 (Calgary) Labor shortages in Canada’s oil and gas sector could limit its ability to move quickly to fill the vacuum left by U.S. sanctions on Russia, industry experts say.

The sector has been grappling with a shortage of workers since last year, when the rebound in oil prices began to fuel an uptick in drilling activity by Canadian oil companies.

Last fall, the number of direct and indirect jobs in the oil and gas services sector showed a 130% increase over the previous year. The arrival of more than 20,000 additional workers allowed the sector’s unemployment rate to drop from 17.7% in September 2020 to 3.7% a year later.

But that was before Russia began invading Ukraine last month, sending oil prices skyrocketing and leading US President Joe Biden to ban imports of Russian oil.

The world is now hungry for energy, and the United States in particular faces a shortfall of around 700,000 barrels of oil per day.

Industry experts say Canada has the capacity to increase exports in the near term — estimates range between an additional 200,000 and 400,000 barrels per day. But it won’t be able to adjust quickly, warned Mark Scholz, president and CEO of a Canadian Association of Energy Entrepreneurs (CAOEC).

“Even if there was a signal from our customers that they were going to invest more money in the ground to take advantage of the high prices, there is no guarantee that we would even be able to supply the market with the platforms available, depending on the workforce situation,” Scholz said.

Sustained low prices for several years have resulted in significant “underinvestment” in Canadian oil and natural gas, Scholz added, and now the industry is underequipped to meet growing global demand.