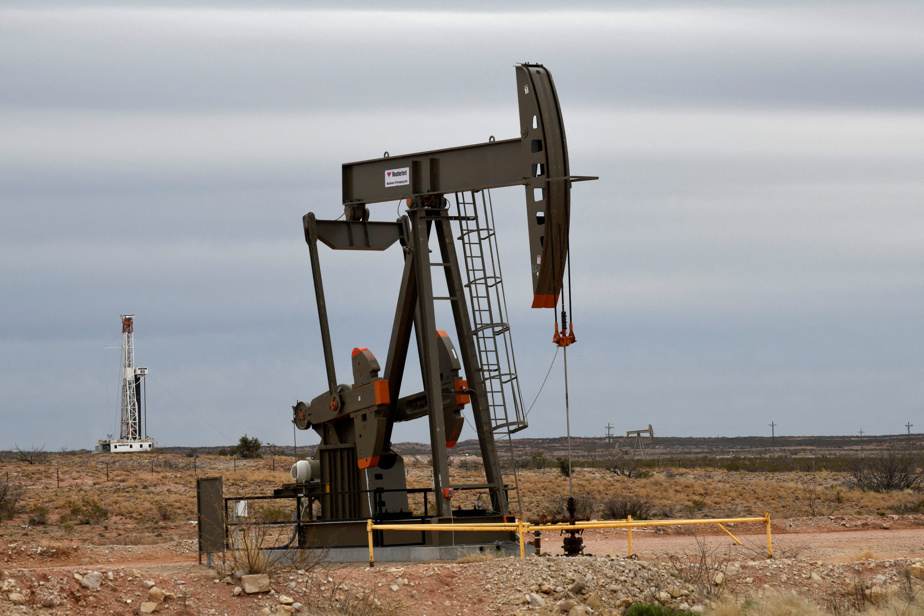 (LONDON) Oil prices were on Friday at their highest in nearly a month, benefiting from tighter supply looming as market speculation around potential zero-COVID-19 policy relief in China.

“The impending tightening of supply continues to support prices,” commented analysts at Commerzbank.

In addition to the reduction in the Organization of the Petroleum Exporting Countries and their allies (OPEC+) production target of 2 million barrels per day for the month of November, “the EU embargo and the planned Russian oil prices are adding to the tension in the market,” they continue.

The financial press reports that the G7 member countries and Australia have agreed to set a fixed ceiling for the price of Russian oil rather than a variable rate, in the interests of clarity.

On Thursday, the United Kingdom aligned itself with the European Union, by prohibiting British ships and service providers from contributing to the maritime transport of Russian oil sold above the ceiling price set by the G7 and Australia.

Services covered by the ban include crude oil transportation insurance, a type of insurance called protection and indemnity (P&I) essential for oil tankers covering risks ranging from wars to environmental damage for amounts that can be colossal. The United Kingdom holds 60% of this market.

The two global crude benchmarks also climbed on Friday “due to hopes that China is preparing to finally ease health restrictions”, explains Han Tan, of Exinity.

Analysts say the market is watching for any sign of a loosening of China’s zero-COVID-19 policy, with speculation of relief building in the past week. Enough to revive demand within the world’s largest importer of crude.

“It is for the moment only pure speculation”, tempers however Craig Erlam, analyst at Oanda, “but that does not seem to have prevented oil from rising”.

China is the latest major economy to implement a rigorous anti-COVID-19 policy, which involves repeated lockdowns, testing the population several times a week and long quarantines.