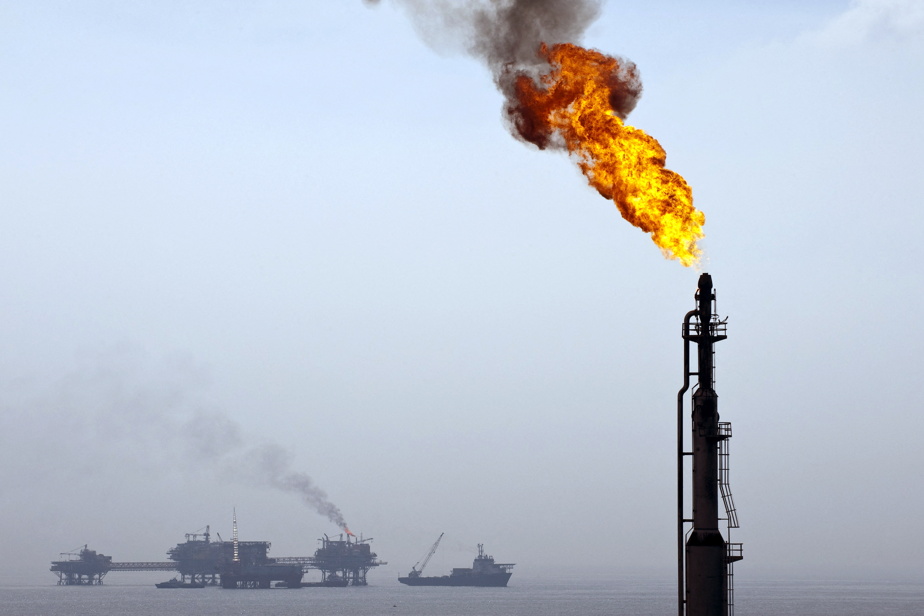 (New York) Oil prices chained a second session of increases on Tuesday, inspired by a bout of weakness in the dollar, in a market still disturbed by uncertainty.

The price of a barrel of Brent from the North Sea for delivery in February appreciated by 0.23%, to close at 79.99 dollars.

As for the barrel of American West Texas Intermediate (WTI) for delivery in January, of which it was the last day of quotation, it took 1.19%, to 76.09 dollars.

“It’s the dollar” that pulled the black gold market on Tuesday, according to Bill O’Grady of Confluence Investment.

The greenback suffered from the surprise decision of the Bank of Japan (BoJ) to loosen the range set for the change in Japanese government bond rates at 10 years.

The measure, interpreted as the beginning of a tightening in terms of monetary policy, has shaken up the foreign exchange market and beyond.

For Bill O’Grady, since the Bank of Japan was the last major central bank to maintain an accommodative monetary policy, this reversal could have long-term consequences for the greenback.

“If this is a turning point, it could mark the start of several years of dollar weakness,” O’Grady said, “and all of that would be very supportive for oil prices. »

Most oil trade is denominated in dollars, which makes the barrel sensitive to the evolution of the queen currency.

The operators also kept in mind the rocking of the government of Joe Biden, which began, on Friday, the reconstitution of the American strategic reserves of crude, with a first call for tenders for three million barrels.

“It will probably be the start of a series of buying,” predicted Carsten Fritsch of Commerzbank, which should support crude prices.

These acquisitions on the market “will probably prevent prices from falling even lower”, according to the analyst, “even with the persistence of concerns about the level of demand”.